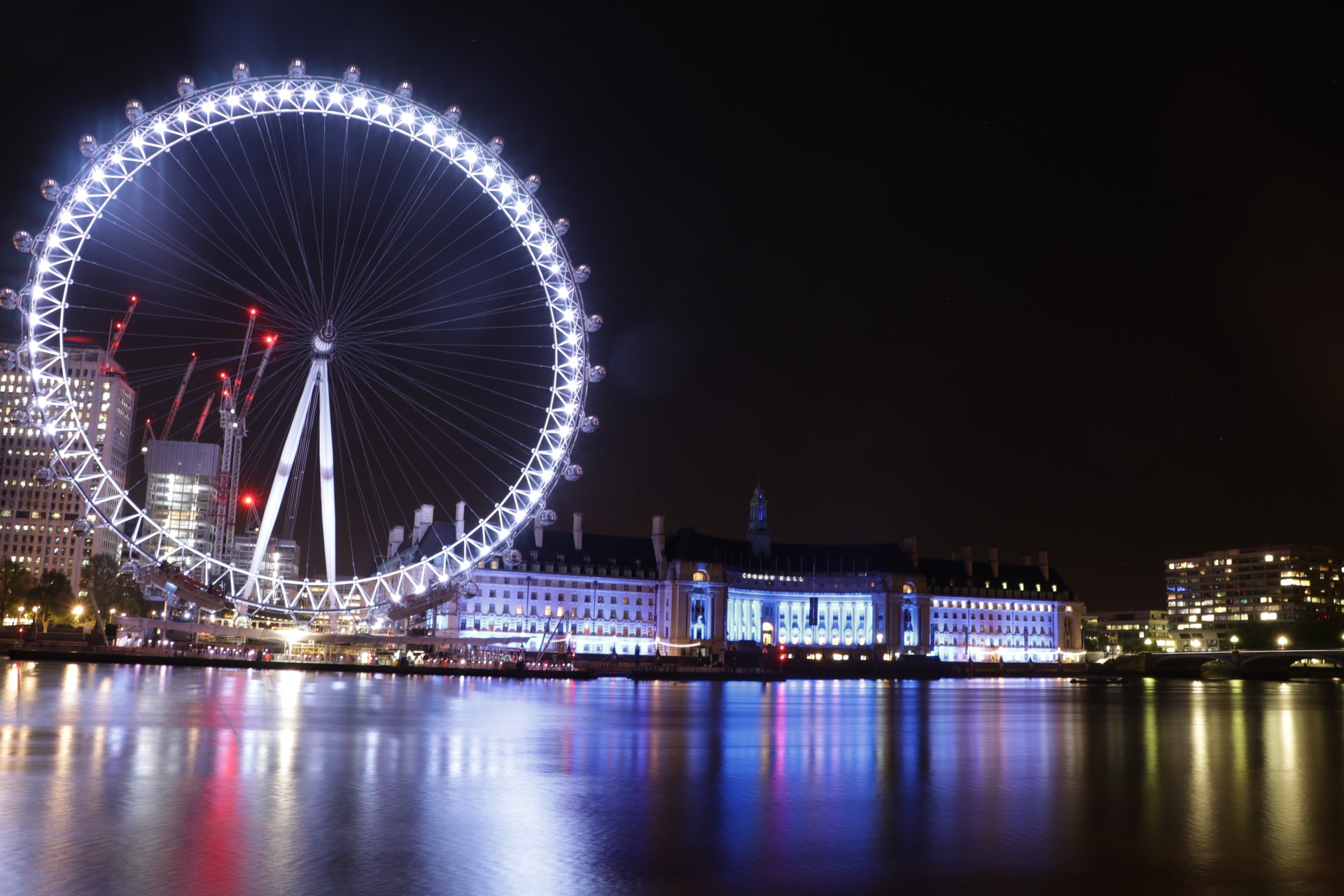 Prince William’s recent trip to Israel, the first official visit by a British royal family member, symbolizes the warming ties between the UK and Israel. In the last years bilateral relations between the two countries have grown deeper and broader than ever before, according to senior officials participating in a recent Israel-UK Strategic Dialogue hosted by ELNET’s Forum of Strategic Dialogue and London’s Royal Institute of International Affairs, widely known as Chatham House. This, despite shifts in transatlantic relations, Brexit negotiations and differences over Iran and the Palestinian issue.

The warmer ties are also reflected in more favorable British policy towards Israel. Just this week, UK Foreign Secretary Boris Johnson urged the UN Human Rights Council to reform its approach towards Israel, calling it “disproportionate and damaging to the cause of peace,” and threatened to vote against future anti-Israel resolutions. Recently, the UK Home Secretary Sajid Javid announced his intention to extend the ban on the military wing of Hezbollah to its political wing, closely aligning UK policy to that of Israel.

Israel’s growing ties with the UK center on high tech, science and innovation, healthcare, energy, defense, counter terrorism, cyber security and aviation. The UK has identified Israel as one of its top five trade priority countries. Several bilateral working groups have been established to work on enhancing trade relations as a result.

Total trade between the UK and Israel increased by 26% in 2017 to $9.1 billion, up from $7.2 billion in 2016. The UK is Israel’s second largest export market globally, after the US. Israeli firms and technologies have developed a significant presence in the UK. Approximately one-third of all prescription drugs in the UK originate from Israel; while Britain’s largest banks are primarily protected by Israeli cyber-security technologies. Last year, an additional 32 Israeli companies established operations in the UK, an increase of nearly 30% compared to 2016. Israelis invested $530 million in the UK last year, a 33% increase, generating more than 1,300 British jobs.

Both the UK and Israel are increasingly concerned about national security implications of cyber security threats. The two countries are founding members of the D7 network., which includes the world’s most advanced digitized nations. Senior UK officials describe the cyber security relationship with Israel as a “first-order partnership”, according to a recent BICOM study. Both countries have developed strategies in parallel, while Israel’s innovative ecosystem, which brings together Israel’s defense establishment, government, industry and academia, has served as an important paradigm for British decision-makers.

Israeli technology is also widely recognized by the UK’s private sector; 337 Israeli high-tech companies currently operate in the UK, an increase of 60% over the last 5 years. Israeli cyber security expertise has become critical to London’s financial sector. Most digital, e-commerce and credit card transactions in the UK are reportedly protected by technologies developed in Israel. A senior UK official quoted in the BICOM report commented, “If I were a UK company with big cyber exposure, I would be troubled if I was not making use of Israeli tech and expertise.”

In Israel, R&D spending exceeds 4% of GDP, approximately twice the OECD average, compared to slightly under 1.7% in the UK. At the same time, Israel’s market is small and highly dependent on global partnerships and foreign investment. This provides a unique opportunity for the UK to tap into Israel’s innovation. UK-Israel tech hubs established in recent years have generated hundreds of business-to-business R&D partnerships, including with major UK companies such as HSBC, Barclays, Royal Bank of Scotland and ARM, all of which opened major R&D centers in Israel.

The UK and Israel have also established a series of joint academic research programs to encourage bilateral cooperation. These include BIREX (The Britain Israel Research and Academic Exchange Partnership), which provides over $9.3 million each in matching funds annually for approximately one thousand scientists working on joint programs, as well as STREAM, a joint water research program joining the UK, Israel and regional partners, including Jordan, Morocco and the Palestinian Authority. An additional $1.6 million in joint funding is designated for a bilateral research program on the growing global cyber threat, including identity management, cryptography and cloud security.

While the UK and Israel have long maintained close defense and intelligence cooperation, new global threats and regional conditions, as well as Israel’s upgraded relations with NATO, have led to more robust and public exchanges. In November 2017, the head of Britain’s armed forces, Air Chief Marshal Sir Stuart Peach officially visited Israel to discuss future military cooperation. Last year also marked the first time a Royal Navy flagship docked in an Israeli port, the enormous helicopter carrier HMS Ocean, with hundreds of sailors and officers on board. The first public joint exercises by the Royal Air Force (RAF) and Israel’s Air Force also took place last year in Cyprus and Israel, followed by the highly visible participation of the RAF in the festive flyover above the Mediterranean marking Israel’s 70th Independence Day. Earlier this year, Britain’s Defense Secretary Gavin Williamson hailed the “amazing relationship” with Israel, which he termed a “beacon of light” in the Middle East.

As the UK-EU relationship is redefined under Brexit, the UK will need to ensure early trade agreements with its key strategic partners, including Israel. Brexit provides further incentives for a closer partnership between the UK and Israel, which enjoys a close R&D relationship with the EU as a non-member state and can serve as an important model for British decision makers. With the rapid increase in UK-Israel trade and defense cooperation, as well as more favorable British policy towards Israel, the groundwork for an upgraded strategic partnership is already being laid. Shared values and interests, geographic proximity, lack of language barriers and the growing premium on innovation, are bringing the two nations closer than ever before.

The memo has been developed based on the research of the Britain-Israel Research and Communications Centre (BICOM): UK-Israel relations after Brexit: cyber security, April 2018.