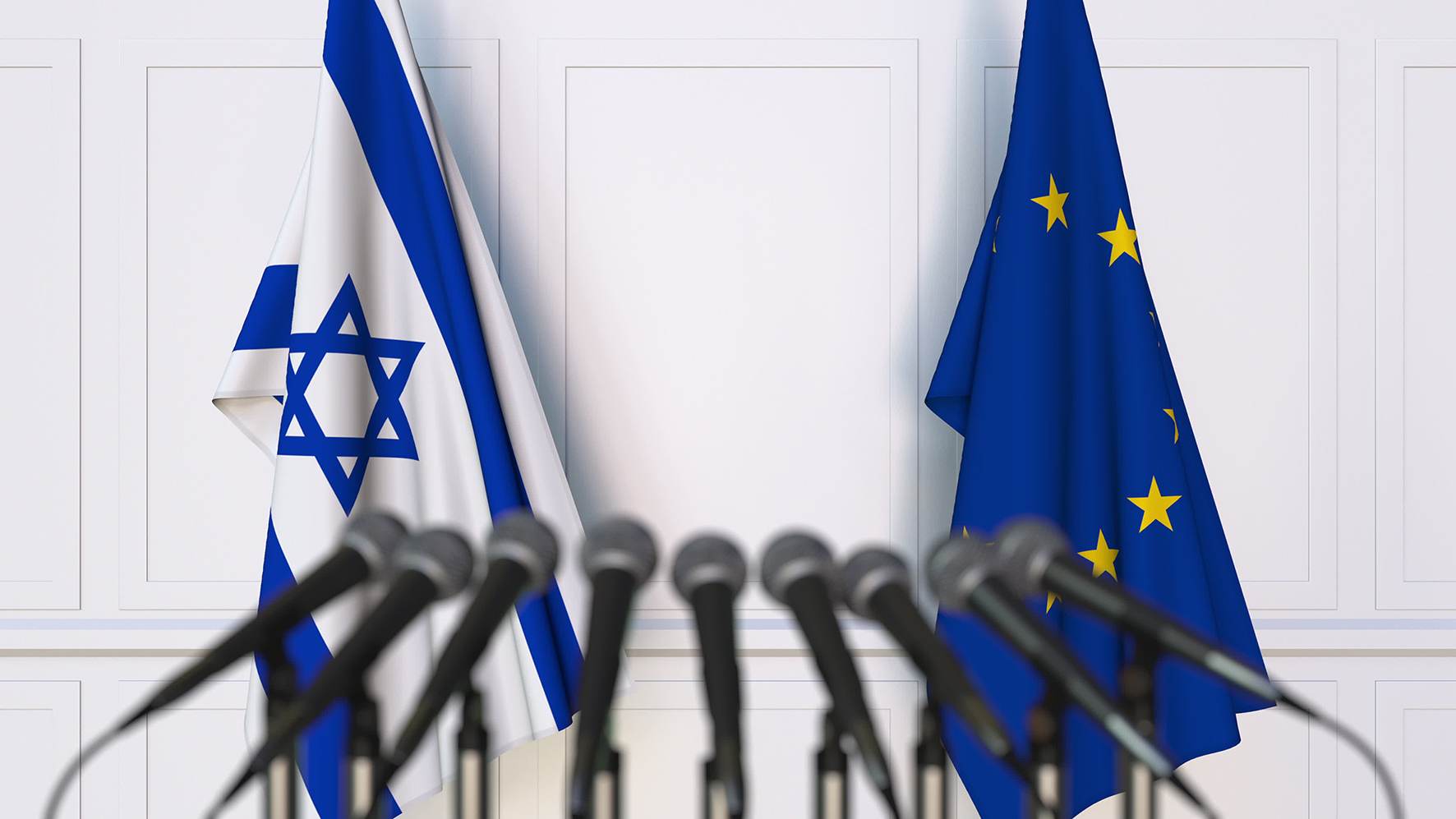 Why Europe, Why Israel

Europe is Israel’s largest trade partner, accounting for approximately third of Israeli exports and half of Israeli imports. Israel is Europe’s third largest trading partner in the Middle East, and its economic performance is on the strongest among the OECD countries.

The ‘Open Skies’ agreement between Israel and the EU signed 5 years ago boosted air travel between Israel and Europe, with travel increase of 35%, creating new opportunities for business and strengthening people-to-people relations.

Europe and Israel share neighborhood, facing common challenges and opportunities. Europe is key to global diplomacy with strong representation in the UN Security Council, G7 and the group of nations which negotiated the Iran nuclear deal.

Israel is key political and security actor in Europe’s south. Israel’s strategic location at the crossroads of Europe, Africa and the Middle East and its unique experience provide opportunities for cooperation in various areas, such as cyber security, water security, environment protection, mobility, and development. Discovery of gas in the Eastern Mediterranean opens also new opportunities for cooperation in the field of energy, potentially contributing to European energy security.

Both Israel and many European countries along with their academic institutions year by year rank among the most innovative worldwide. With high R&D funding and record number of start-ups, Israel raises venture capital per capita 30 times that of Europe, which makes it a central hum for science and innovation.

The European Union is the biggest source of funding for Israeli science, since Israel, as the first non-European country, joined the EU Framework Programme in 1996. Over the past 20 years of partnership, overall Israeli investment amounted to €1.375 billion, while the return to Israeli entities in the form of grants reached €1.7 billion (over $2 billion).

The cooperation contributed to breakthroughs in research in multiple sectors, from smart irrigation, through child tumors and robotics. It provided a platform for regional join projects in which Israeli scientists work along partners from the EU, as well as the Mediterranean region.