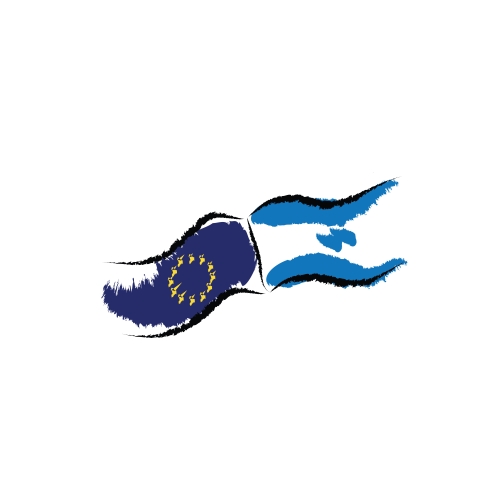 A Shifting Strategic Balance in the Middle East

Building on the successful outcomes of past Strategic Roundtables over the last two years, the Forum of Strategic Dialogue (FSD), the European Leadership Network Brussels Office (ELNET EU & NATO) and the European Policy Centre (EPC) held the ‘Second EU-Israel Strategic Roundtable’ on 13 July 2017, at the EPC premises in Brussels, with the aim to promote a high-level debate between European, Israeli and Arab officials, practitioners and specialists on the issue of ‘A Shifting Strategic Balance in the Middle East: What Room for New Regional Strategic Cooperation?’.

The first session “Security threats and evolving coalitions in the Middle East: mapping challenges and opportunities for the region” focused on the major geopolitical transformations impacting the interests and positioning of both regional and external players in the Middle East, including the rise of ISIS/Daesh in Syria and Iraq, Iran’s growing regional activism, the catalyzing role of the Syrian crisis for military and political involvement of both state and non-state actors such as Russia and Hezbollah. It also discussed a new diplomatic crisis within the Gulf Cooperation Council, an unpredictable approach to the region under U.S. President Trump, and the emergence of new informal regional coalitions.

A number of key strategic challenges in the region were laid down: the build-up of an anti-Israel missile infrastructure by Hezbollah in Lebanon, Iran’s expanding political, military and economic role in Syria, potential armed escalation on the Israeli-Syrian border (i.e. the Golan Heights), continuing statelessness in Eastern Syria and parts of Iraq and competition among regional and local actors to fill in the vacuum left by ISIS/Daesh after its imminent territorial defeat, and the future course of U.S.-Russia relations. Turning to the issue of strategic cooperation between Israel and Sunni Arab States, three levels of interaction were highlighted: security and intelligence, regional economic cooperation, and – although being much harder to achieve – regional peace.

The roundtable also highlighted the European view which aims to develop regional security cooperation among the main players, including a channel of dialogue with Iran as well, in order to build on the post-nuclear deal rapprochement between Teheran and the West. Therefore, the EU must be considered as an honest broker, attempting to keep constructive relations with all players, and to contribute to solving the Middle East Peace Process (MEPP), which would be crucial to grasp the full potential of EU-Israel cooperation.

The second session “Could ongoing regional strategic shifts revive the Israeli-Palestinian peace process?” focused on the Israeli-Palestinian conflict, which was highlighted as a major challenge that needs to be addressed beyond regional security threats. Several regional players (Egypt, Jordan and the Palestinian Authority) have urged the U.S. Administration in the past to revive the Arab Peace Initiative (API). Israel, at its end, remains adamant on direct negotiations as the only method for resolving the conflict, while Palestinians continue their attempts to gain recognition in international forums.

Overall, the Second EU-Israel Strategic Roundtable provided yet another occasion to discuss a broad range of strategic challenges and opportunities facing the Middle East region, and their potential repercussions for EU-Israel cooperation in the future. Many excellent ideas were mentioned in the discussion and need to be jointly developed and further elaborated.