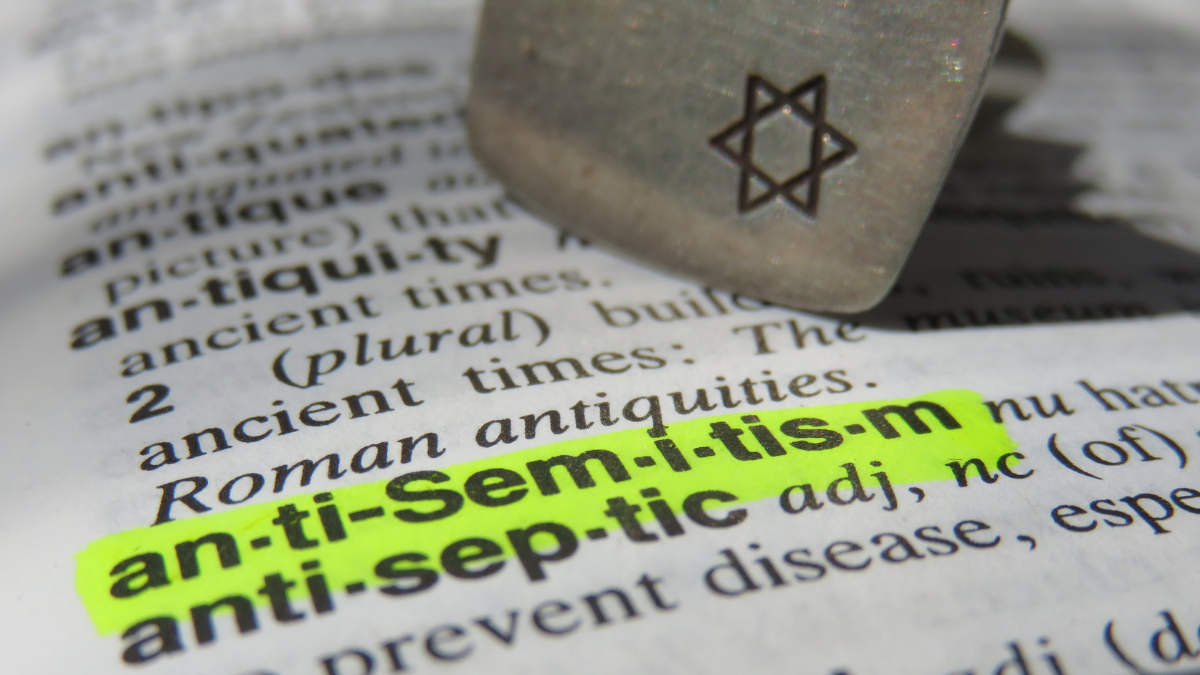 Germany: The IHRA Definition As a Requirement For State Funding

After the German Bundestag clearly condemned the anti-Israel “BDS – Boycott, Divestment and Sanctions” movement as antisemitic with the resolution “Resolute the BDS movement – fight antisemitism” in May 2019, a recently published plea by the “Initiative GG5.3 Cosmopolitism” rekindled the debate about Israel-related antisemitism and legitimate criticism of the State of Israel. As early as in the spring of this year, there was a heated public debate about the most widespread form of antisemitism in Europe, which is successfully disguised as a supposedly legitimate “criticism of Israel”.

A plea, signed by artists and humanities scholars, expresses the fear that the decision by the German Bundestag to designate antisemites as such and deny them state support might endanger freedom of expression in Germany.

The high value of freedom of expression is in no way affected by the resolution. The German parliament has merely pledged not to use any public funds to support initiatives or projects that call for a boycott of Israel. In addition, no organizations should be sponsored that dispute Israel’s right to exist.

Activities and statements of the BDS movement in Germany are neither prevented nor distorted, but they should not be funded by public funds. A condemnation of the goals of BDS by the Bundestag does not constitute a prohibition. Statements that suggest this are not only incorrect in terms of content, but can also inspire the creation of a “victim myth” that is susceptible to political instrumentalization.

Considering the fact that the plea speaks of “misuse of the accusation of anti-Semitism” and the distortion of “critical positions”, the question must be asked whether the initiative itself, by virtue of its name referring to constitutional law, does not represent positions of other actors. The language of the plea deserves special attention. The fact that the authors describe a critical antisemitism attitude as a “privileged position”, which must itself be “questioned” raises concern.

The question still arises as to whether a “polyphony” should be promoted with tax revenues that convey clear antisemitic and anti-Israeli messages. It is by no means the case that “being different”, as claimed in the plea, would in itself represent a “democratic quality”. In contrast to what appears to be the case for the signatories of the initiative, antisemitic voices thankfully do not represent a “political aesthetic of difference” for the German Bundestag.

Against the background of the aim of the Bundestag resolution to prevent the allocation of public funds to organizations that are directed against the existence of the State of Israel, ELNET recommends the introduction of a clause that applies to all federal and state subsidy recipients to recognize and apply the Working Definition of Antisemitism written by the International Holocaust Remembrance Alliance (IHRA). In order to further consolidate the intentions of the Bundestag with regard to the resolution on the BDS movement from May 2019, a reform of the allocation of public funds is required.

The history of the Weimar Republic and national socialism has clearly shown that inhuman and hateful messages must not be tolerated. With its thoughtful resolution, the German Bundestag has withdrawn financial support from a potentially socially damaging movement.

In the disputes about Israel-related antisemitism and legitimate criticism of Israel as a state, a more precise debate is urgently needed in order to avoid unhelpful simplifications and distortions. The exaggeration of the condemnation of the BDS movement by the German Bundestag as a restriction of the fundamental right to freedom of expression is, unfortunately, a step backward in this regard.