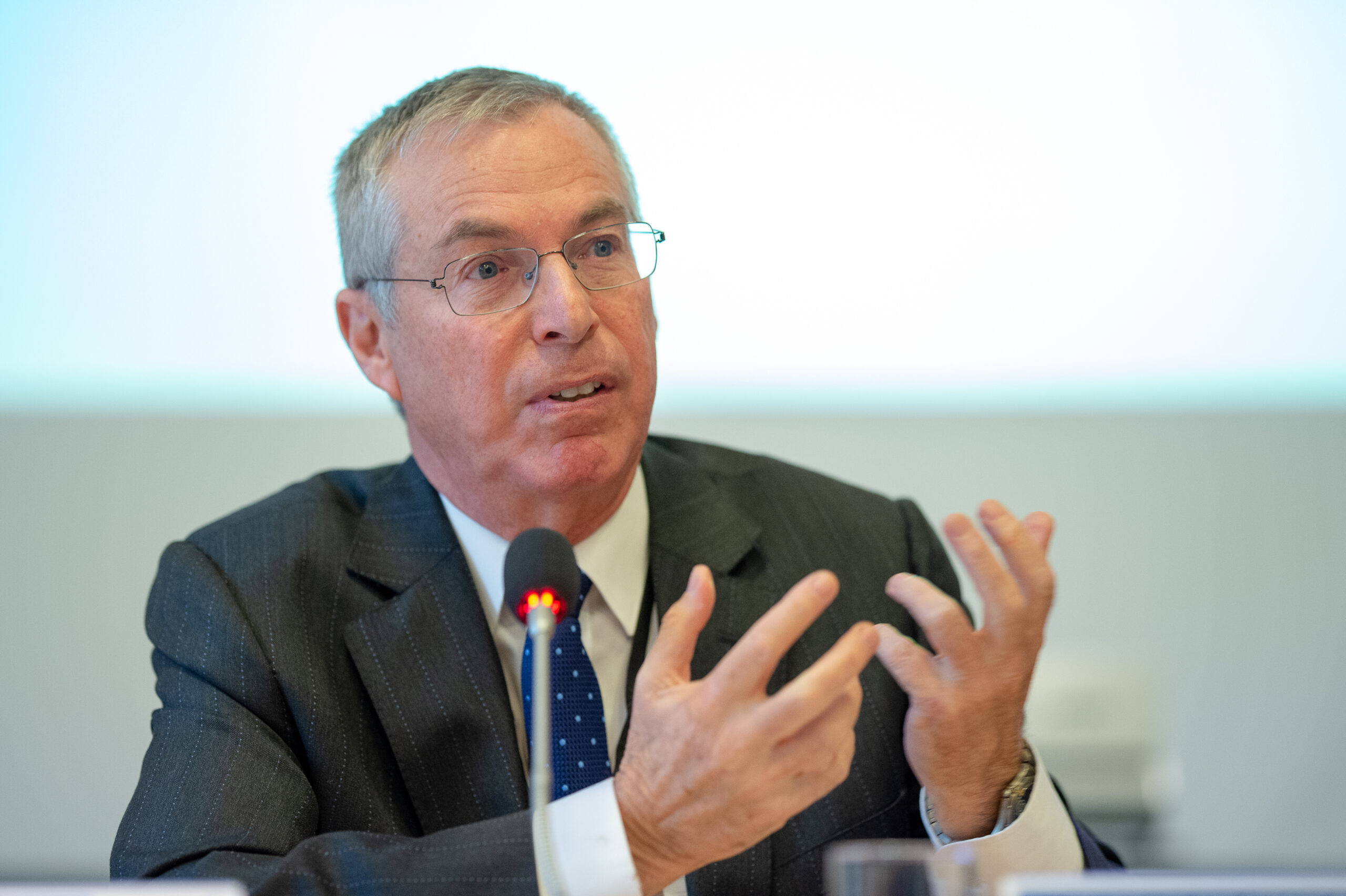 We are delighted to congratulate our colleague Mike Herzog, Director of ELNET-affiliated Forum of Strategic Dialogue and ELNET’s Senior Policy Advisor, on his nomination as Israel’s next ambassador to the United States.

As director of the strategic forum over the last three years, Mike masterfully guided multiple high-level dialogues between European and Israeli leaders, in efforts to reach deeper understandings on the key issues facing Israel and the region.

In this capacity, he helped extend ELNET’s reach throughout Europe with the launching of ELNET’s UK affiliate, as well as new strategic dialogues with Spain and Italy, and innovative forums including the trilateral dialogue between the US, Israel, and Europe. As Senior Policy Advisor, Mike contributed to the strategic positioning of ELNET with frequent appearances, policy papers and publications on key issues affecting Israel-Europe relations.

With the signing of the Abraham Accords, he oversaw the launching of ELNET’s Europe-Middle East Forum, a new platform bringing together Israeli, European, and Arab leaders aimed at strengthening regional normalization.

A consummate diplomat and highly regarded national security professional, Mike helped enhance Israeli-European relations. We look forward to continuing our cooperation in his new capacity to further the critical trilateral discussions between Israel, Europe, and the United States.

Mike Herzog retired from active duty in the Israel Defense Forces (IDF) as brigadier general in 2010, after a long and distinguished career. His service included heading the Strategic Planning Division of the IDF and working with four ministers of defense as senior military aide and chief of staff. Since 1993, Herzog has actively participated in nearly all of Israel’s peace negotiations with the Palestinian, Syrians and Jordanians, including in the last round of Israeli-Palestinian talks in 2014.