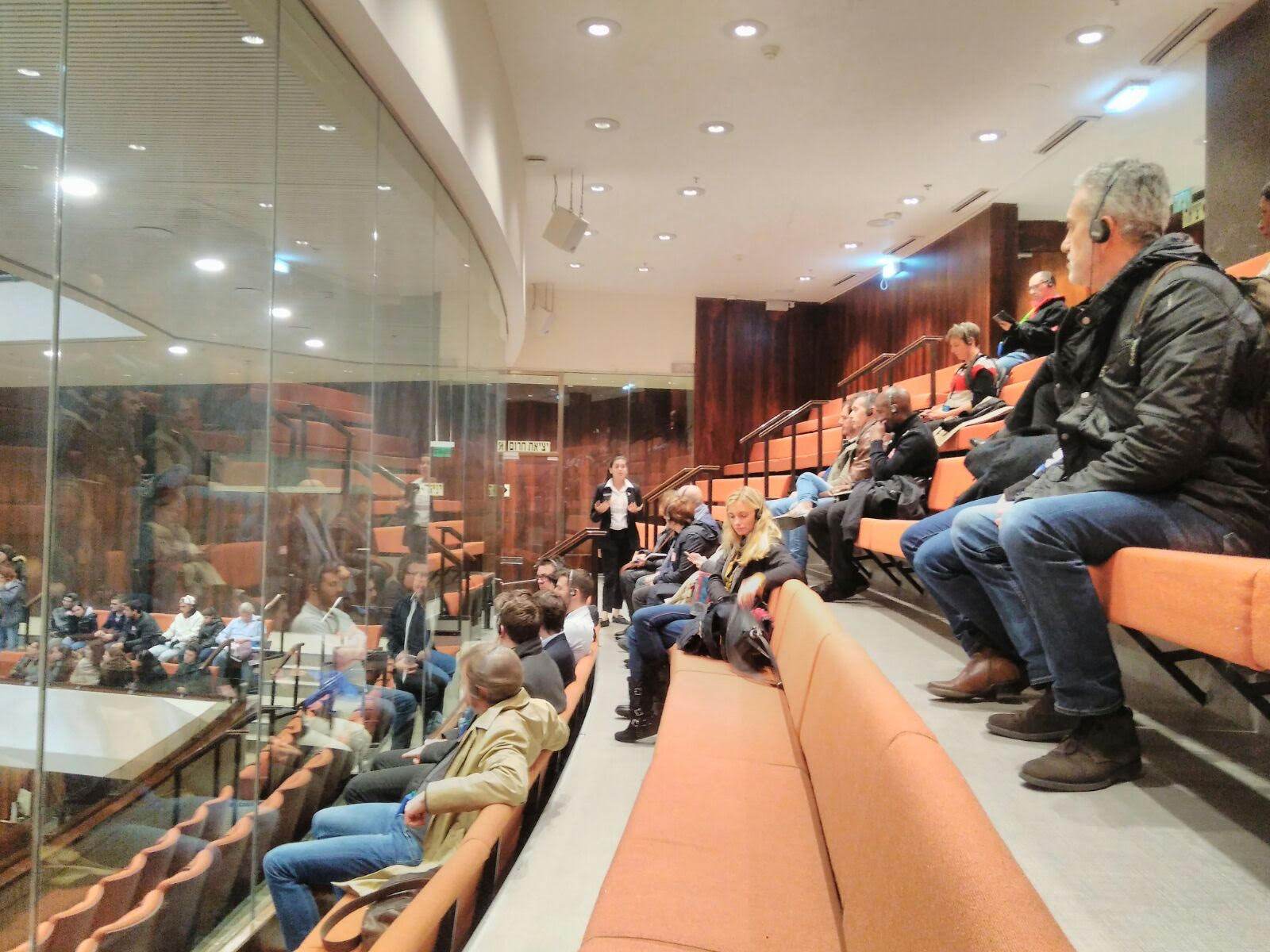 ELNET France was the main partner of Sciences Po’s Executive Master Digital Humanities program in Israel. The delegation consisted of 22 participants, including professionals occupying key positions in strategic companies or institutions as well as elected officials.

The objectives of this mission were to address the Israeli capacity to maintain a high level of innovation in all areas of socio-economic activities (health, agriculture, defense, finance, mobility etc.), to see how innovation shapes the Israeli society, and to detect major trends in the Israeli economy.

Ayoob Kara delivered his analysis of the situation in the Middle East, the new deal with the Trump administration, and Iranian nuclear deal. Participants asked many questions about the Israeli-Palestinian conflict and its impact in the region. The minister expressed the wish that Europe in general and France in particular more concretely support Israel in its fight against fundamentalism on the ground.

The participants visited Kirya, the IDF headquarters base. The group attended a presentation by a lieutenant-colonel, spokesman for the cyber units of the army about the cyber security challenges in the coming years. They then spent the evening with officers from the various army corps, including two officers from the medical relief units who intervene on the Syrian border and testified to the humanitarian work that the IDF is doing in the Syrian conflict.

The following day, after visiting the Knesset, the Israeli parliament, the delegation went to the United Atsalah Control Center, where Jewish Orthodox, secular, Arab and Druze volunteers work to save lives. Finally, the participants went to the Ofer Military Court to meet with the military judge in charge of Ahed Tamimi’s judgment.

The exchanges provided a better understanding of the challenges in Israel and the region.