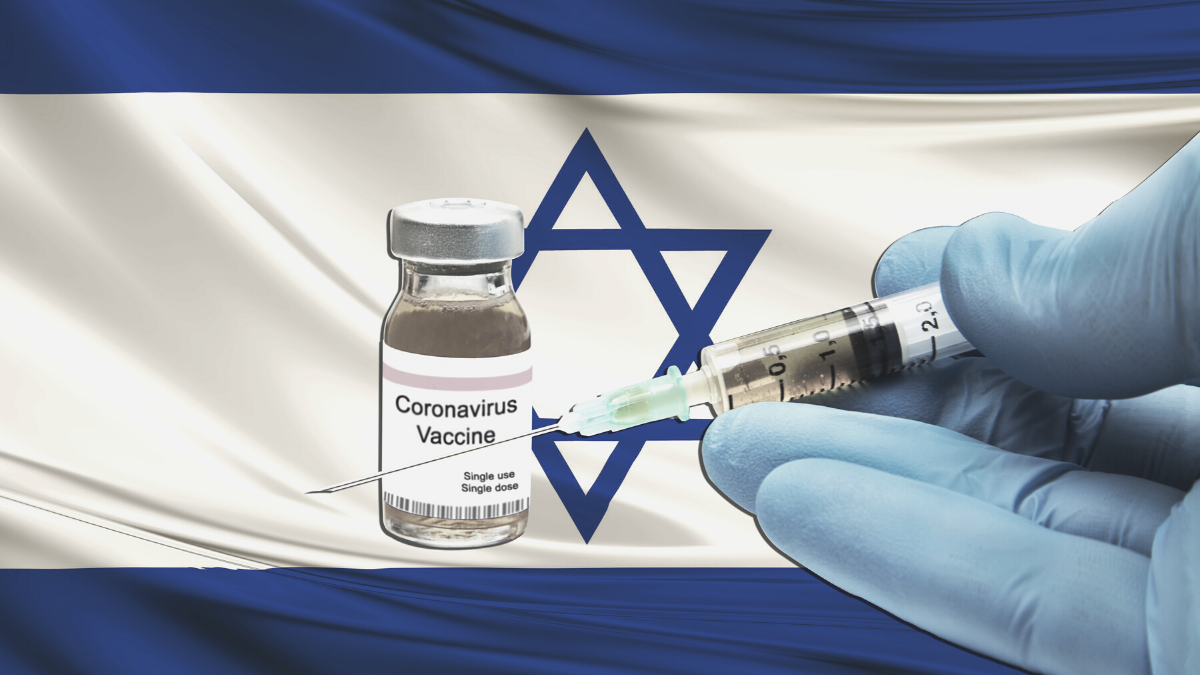 As Israel races ahead of the world with more than 23 percent of the population vaccinated to date, leaders around Europe seek to emulate Israel’s extraordinary success in the vaccination roll-out. ELNET is launching a series of special briefings connecting Israeli experts with European decision-makers to share Israeli expertise in digital health and crisis management, and lessons to learn from the Israeli approach.

The French policymakers led by Senator Catherine Deroche, the Chair of the French Senate’s Social Affairs Committee responsible for monitoring the government’s health policy, sought to learn from Israel’s success in vaccination roll-out.

Leading Israeli online media outlet Ynet reported on the event, quoting French legislators who noted that Israel is a country pioneering in the COVID-19 vaccination roll-out, and as such serves as an important example and point of reference for France.

Prof. Balicer noted that while Israel expects to see the first results of the vaccination campaign in the upcoming weeks and projects a decrease in the rate of severe cases per infected population, the impact will be gradual as the campaign comes amid a dramatic increase in COVID-19 cases.

With regards to the vaccination logistics, Prof. Balicar noted Israel’s advantage in preparing for the campaign: “Israel is a country that is very used to emergency preparedness. We are used to moving from one preparedness level to another; our sick funds are very strong logistically and can provide both physical and IT infrastructure needed for such a campaign.”

The senators were also interested in Israel’s approach to prioritization of population groups for the vaccination. Prof. Balicar explained that while Israeli health organizations have an abundance of electronically collected data that could potentially help prepare a data-driven categorization, the Israeli government decided to simplify the process by prioritizing all healthcare professionals and population 60 years old and older so that the campaign targets are easy to understand by the general public.

Ariel Amar, President of the France-Israel Association noted that France has also much to learn from Israel with regards to communication campaigns around the vaccines and ways to combat disinformation. “We have identified the issue of info-demic, misinformation, and vaccine hesitancy as a serious threat before the vaccination campaign even started,” answered Prof. Balicer. “We decided to communicate openly and transparently on all scientific data available. The public campaign addressed all groups of Israeli society in different languages, and we engaged in debates with religious leaders,” explained Prof. Balicer.

“France and Israel are strategic partners in the fields of crisis management and innovation. It’s only natural, that French lawmakers seek Israeli expertise on these topics,” commented Arie Bensemhoun, CEO of ELNET-France.

Shai Bazak, CEO of ELNET Europe Israel added: “Today’s briefing demonstrates the untapped potential for closer cooperation and expertise sharing for the benefit of Europeans and Israelis alike. Revealing this potential and facilitating Europe-Israel dialogue is at the core of ELNET’s mission and we were delighted to see high interest across Europe.”

In the upcoming weeks, ELNET will facilitate similar exchanges with lawmakers and health officials from Poland and Germany, to share best practices and discuss data that Israel has been able to gather over the first weeks of the campaign.