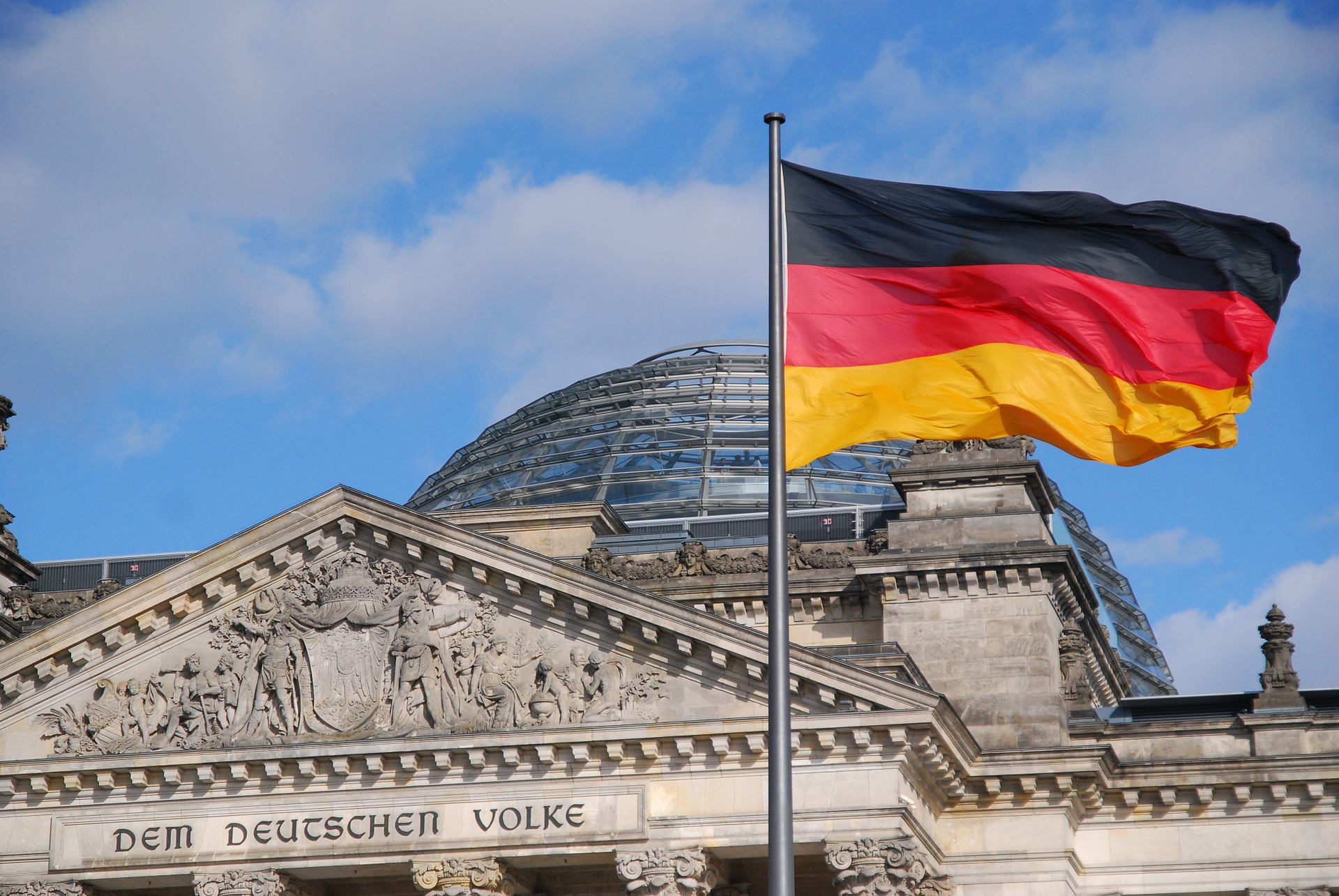 The anti-Semitic wave that is passing across Europe, has not spared Germany. Eighty-five percent of German Jewish respondents in a 2018 survey characterized anti-Semitism as a “very big” or “fairly big” problem that has become worse in the last five years. Overall, reported anti-Semitic crimes in Germany increased by nearly 20 percent last year, while violent anti-Semitic crimes rose by approximately 60 percent. Whereas in France, a majority of attacks on Jews are committed by Muslim extremists, studies in Germany are contradictory, with several attributing the majority of incidents to the extreme right.

In the face of this increase in violence, ELNET-Germany has stepped up its action plan to confront the scourge of anti-Semitism. In many incidents, the issue is bound up with virulent anti-Zionism wrapped in classic anti-Jewish libels.

Increasingly, a focus of ELNET’s work in Germany is to bring these issues before the German Parliament for action by the Bundestag.

A major milestone in this campaign was achieved on May 15, when the Bundestag became the first parliament in Europe to define the hateful boycott, divestment, and sanctions (BDS) movement as anti-Semitic.

The resolution said, “The argumentation patterns and methods used by the BDS movement are antisemitic,” and its “Don’t Buy” stickers evoke a Nazi slogan, “Don’t buy from Jews.”

The resolution also urged the German government not to support or finance organizations calling for a boycott of Israel or supporting the BDS movement or opposing Israel’s right to exist. The motion also “strongly condemns campaigns against the sale of Israeli products or for boycotting prominent Israeli individuals” and “welcomes the many municipalities that have already decided to refuse financial support to the [BDS] movement.”

The motion was backed by Chancellor Angela Merkel’s CDU party as well as the center-left SPD and the pro-business FDP, and some members of the Green Party. Ahead of the vote, members from the Green Party and the SPD issued a statement emphasizing that calls for boycotts, as issued by the BDS movement, are also an attempt to restrict freedom of opinion, art and science, and are among the obstacles to a peaceful solution to the Israeli-Palestinian conflict.

Prime Minister Benjamin Netanyahu of Israel congratulated the Bundestag, on its “important decision to recognize B.D.S. as an anti-Semitic movement and that it is forbidden to support it. I particularly appreciate the Bundestag’s call on Germany to stop funding organizations that work against the existence of the State of Israel,” Mr. Netanyahu further stated, “I hope this decision will lead to concrete action, and I call on other countries to adopt similar legislation.”

The BDS movement condemned the resolution “in the strongest terms” and called upon the parliament to rescind it until, among other things, Israel accepts the Palestinian Right of Return. “We also call on Germany to support the suspension of the EU-Israel Association Agreement and end all military trade and military research with Israel.”

ELNET-Germany called on policymakers to introduce further legislation promoting a stronger stance against the anti-Israel boycott movement. We were delighted to learn that a great majority of the Bundestag, including parties across political spectrum, were willing to come together to pass a motion on the antisemitic nature of the BDS movement.

Germany has now laid the legal groundwork to outlaw the BDS-movement, clearly define the acts and rhetoric of BDS as anti-Semitic and to cut financial support for BDS and its affiliates. The new motion clearly states that direct financial contributions as well as infrastructural support to BDS are to be refused.

Yet, much work remains to be done. ELNET will continue its efforts to promote an even stronger German-Israeli relationship, strengthen Jewish life in Germany, and outlaw those seeking to harm Jews in Germany, either with their rhetoric, words or deeds.