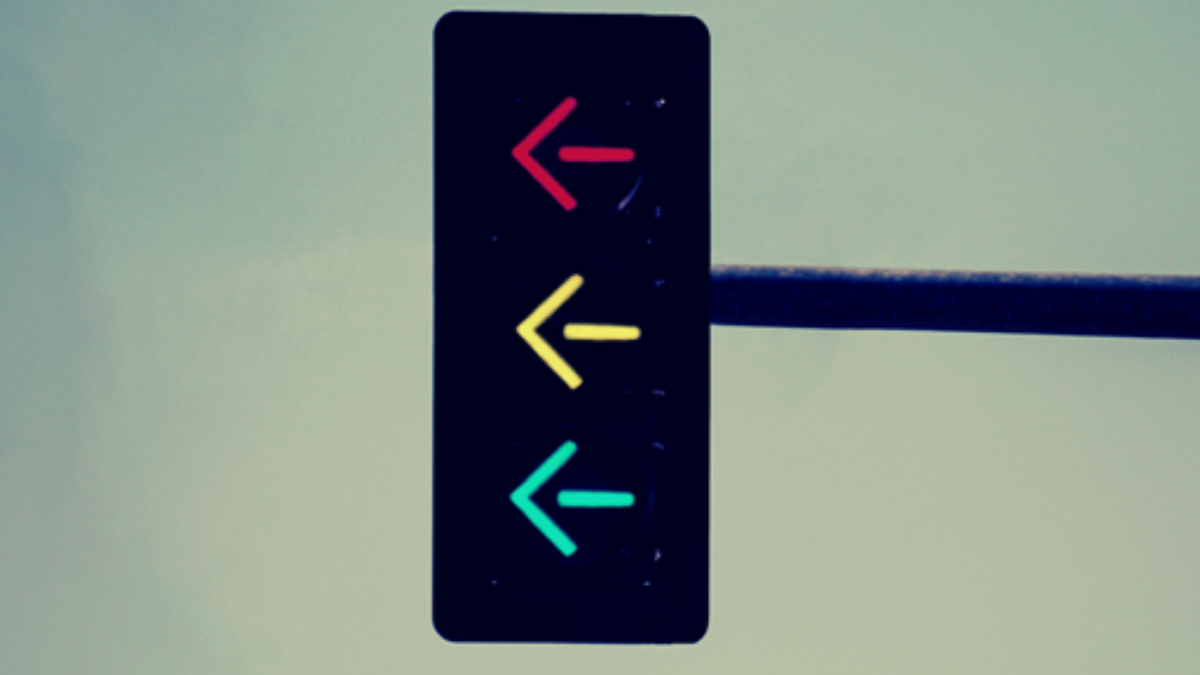 Two months after the election of a new German parliament, a new coalition is formed. The Social Democrats (SPD), the Green Party (Bündnis 90/Die Grünen) and the Liberals (FDP)  – the so-called “traffic light coalition” – signed a new coalition agreement. The ministerial departments have been assigned and the related personnel decisions are to be finalized in the upcoming days.

The change of government in Germany also marks the end of an era. Angela Merkel led the German government for 16 years and significantly shaped German-Israeli relations.  During her time as Chancellor, the relation between both countries developed into a strong and reliable friendship.

Against this background, expectations of the new coalition are high. Already in its first exploratory paper, the new coalition reaffirmed that Israel’s security is part of Germany’s raison d’être. This statement can now also be found in the coalition agreement. At the same time, the agreement condemns “the ongoing threat to the State of Israel and the terrorism against its people”, and welcomes “the normalization of relations between Arab countries and Israel.”

Another important signal is the coalition’s clear statement that it will stand up “against all antisemitic condemnations of Israel, including in the United Nations.” It is therefore surprising that the government is planning to continue providing full financial support to the United Nations Relief and Works Agency for Palestinian Refugees (UNRWA), an organization known for its anti-Israel educational content, while only introducing an “independent monitoring process.” It is also crucial for the new government to reaffirm the classification of the BDS movement as antisemitic, first done by the Bundestag in the last legislature.

In continuity with previous federal governments in Germany, the peace process between Israel and Palestinians takes an important place in the coalition agreement. The agreement clearly states that the Palestinian side is expected to “make progress in democracy, the rule of law and human rights,” as well as to “renounce all forms of violence against Israel.” Meanwhile, the construction of settlements is viewed critically as a “one-sided step” that makes peace efforts more difficult.

Also included in the agreement is the speedy conclusion of the international nuclear negotiations with Iran (JCPOA). According to the new German coalition, the Tehran regime must “return to full and permanent compliance with its obligations to the International Atomic Energy Agency (IAEA)”. The agreement includes also strong statements on other issues relating to Iran. It denounced the precarious human rights situation and demanded the release of all political prisoners. The missile program, the aggressive regional policy, and armament as well as the support of terrorist activities by Iran are cited as a massive threat to peace and security.

The new coalition is clearly committed to promoting Jewish life and combating all forms of antisemitism. The implementation of the definition of antisemitism by the International Alliance for Holocaust Remembrance (IHRA) will be strengthened, as decided by the Bundestag in the previous legislature. One possible avenue for this commitment would be the introduction of a binding IHRA clause for recipients of public funding.

The agreement states that antisemitic incidents are to be pursued and documented more resolutely in the future, and “Holocaust Education” is to be promoted on a permanent basis. The coalition is furthermore striving to structurally strengthen the office of the Federal Government Commissioner for Jewish Life in Germany and the Fight against Antisemitism, although it remains unclear how this will be implemented.

Although the above-mentioned topics are of fundamental importance for the German-Israeli relations, the coalition agreement remains vague with regard to their implementation. The further development of German-Israeli relations will depend on how the coalition agreement is implemented and which bilateral projects are set up and expanded in the coming years. To this end, it is imperative to resume the government consultations talks between both countries, which have not been taking place since 2018.