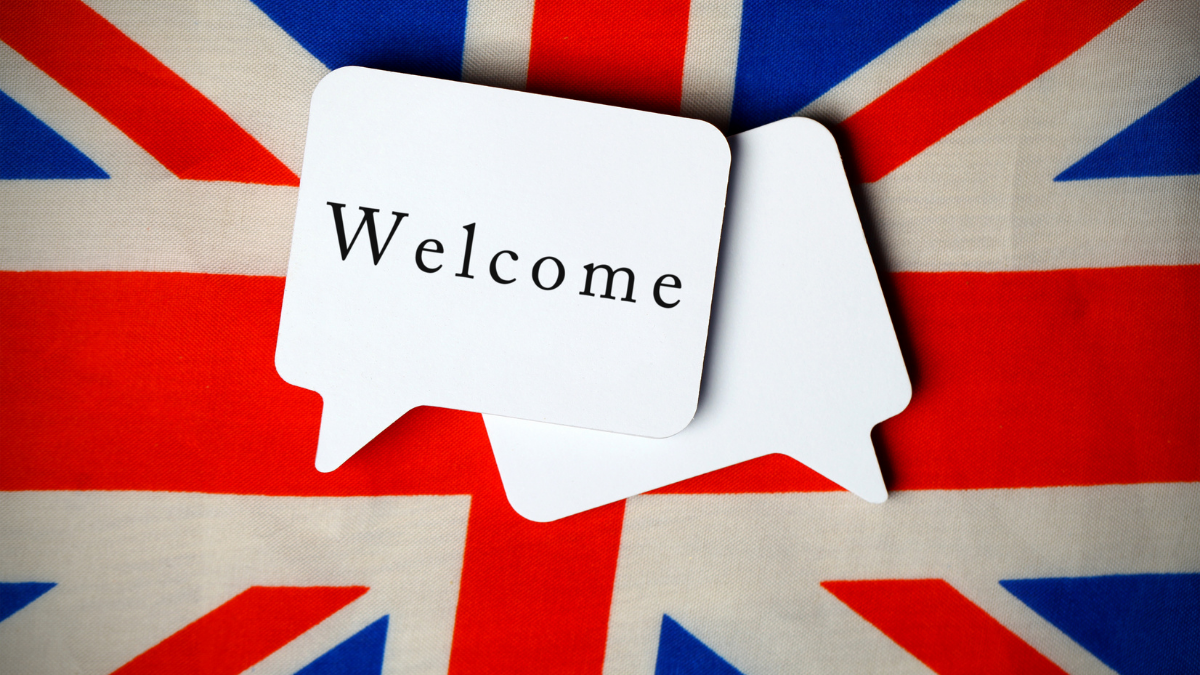 We are delighted that ELNET’s UK office, launched in summer 2021, already received a warm welcome from key figures involved in strengthening UK’s ties with Israel and its allies across the European continent. We share with you some of the words of support below.

“As a Patron of ELNET UK, I am delighted that ELNET has launched here and will play such a crucial role in challenging the surge in antisemitism and anti-Zionism. The negative rhetoric around Zionism, and the antisemitism that goes with it, does nothing for peace and prosperity for all Israel’s citizens, for the Palestinians or for the Middle East more generally.  I am hugely proud to be working with Joan and her team to change the nature of rhetoric around Israel and to help create a fair and balanced debate concerning the world’s only Jewish state.”

It was a pleasure to join ELNET’s Forum for Strategic Dialogue in October, and hear so many interesting voices discuss the relationship between Israel and the UK. I know that organisations like ELNET will play a vital part in strengthening relations and advancing the pursuit of regional peace. The 2019 Dialogue was a fascinating part of my preparation for coming out to Israel, and showed how ELNET can bring interesting people together for frank discussions.

Israel has undergone enormous changes since I was last posted here in 2006, when our tech and innovation relationship was still in its infancy. Since then we’ve established the UK-Israel Tech Hub, which to date has facilitated over 200 tech partnerships, with deals announced worth £100m, and a potential boost of £1bn to the UK economy. Our business and trade links are flourishing, and there’s a growing appetite in the UK for what Israel has to offer – a feeling that’s also reciprocated here. Collaboration on health, science, security, cyber and climate change is growing rapidly. We were delighted to welcome Prime Minister Bennett to Glasgow for COP26, and to see RAF fighters in Israel for Exercise Blue Flag.

Even a global pandemic hasn’t slowed down this growth. Over the past year we’ve hosted a series of high-profile visitors, including the current Foreign Secretary, who visited in her previous capacity as the Secretary of State for International Trade and delighted in seeing the start-up nation for herself – and announced plans to start negotiations on an ambitious new UK-Israel trade agreement.

I know that the bilateral relationship will continue to strengthen, and look forward to seeing what the next year holds for us.

It is my distinct honour to send my warmest wishes to ELNET and its supporters.

Since becoming Israel’s Ambassador to the UK last year, I have had the pleasure of witnessing, first- hand, the close bond our countries share. Two democracies united by a desire for a safe and secure future; two world leaders in innovation and scientific development.

ELNET is working hard to strengthen the relationship between Israel and the UK: updating our trade agreement, collaborating in health agreements and reinforcing both of our country’s security goals. I am, therefore, thrilled that ELNET has begun operations in the UK. ELNET’s delegations and educational activities have played an integral role in developing the relationship between Israel and the UK. I look forward to seeing all you achieve here in the UK.

Tzipi Hotovely, Ambassador of Israel to the Court of St James’s