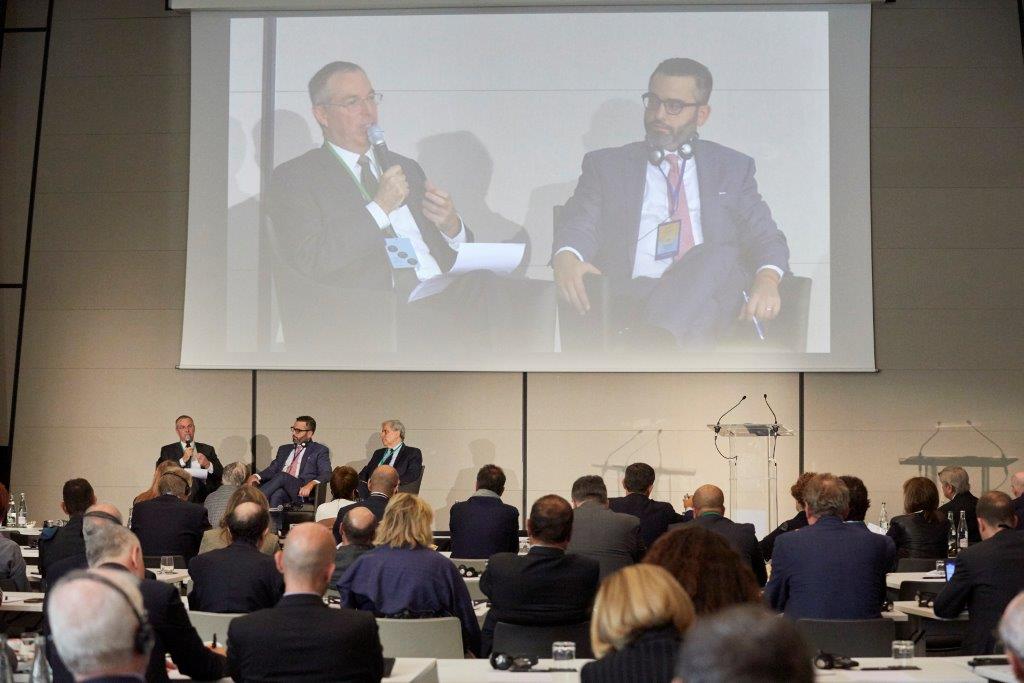 The first ELNET International Policy Conference (EIPC) took place in Paris in October 2018 providing a unique platform for prominent European policymakers to voice their strong support for a closer collaboration with Israel. More than 150 ministers, prominent politicians, policymakers and opinion leaders attended the conference. The speakers called for closer Europe-Israel ties and addressed strategic challenges of mutual concern. In his keynote address, French Economy and Finance Minister Bruno Le Maire declared “France would always oppose an economic boycott of Israel” and called for stronger economic cooperation between Israel and France with the aim of doubling total bilateral trade. “Clearly there are political intentions behind the boycott movement. The anti-Semitism which is on the rise recently also in France takes a form of anti-Zionism, and the people who seek the weakening and disappearance of the State of Israel want the same for the Jewsof France. Anti-Zionism is a new form of anti-Semitism, and that is why it needs to be fought with the same decisiveness and firmness”. Le Maire added that “France will not negotiate Israel’s security”, and that “Israel needs European support vis-à-vis Iran”.

Discussing Iran’s assertiveness in the region and its nuclear ambitions, speakers addressed Teheran’s efforts to maintainthe JCPOA agreement, while continuing to pursue its regional ambitions, against the backdrop of growing economic pressure and internal discontent. The implications of U.S. withdrawal from the nuclear deal were widely discussed. While European and Israeli officials gave voice to the consensus that Iran should never be allowed to develop a nuclear weapon program, European speakers generally disagreed with their counterparts on the best ways to prevent this outcome, arguing for more flexibility to safeguard the JCPOA.

Panelists focused extensively on Syria,with officials describing the dangerous collision course between Iran’s determination to entrench militarily in Syria, Israel’s efforts to prevent sucha build up and the implications of Russia’s role in the region. Several speakers called for closer strategic collaboration between the U.S., Europe and Israel, in the context of recent tensions between Jerusalem and Moscow over a downing of a Russian army plane in Syria. Speakers agreed that Russia traditionally cultivates key relationships with a broad spectrum of regional players and is likely to continue pursuing a policy of controlled tensions and limited military intervention to promote its influence in the region.

The conference highlighted the growing economic cooperation between Israel and Europe. The main panel on European-Israeli relations highlighted the gradual European policy shift towards a more pragmatic approach.

While Israel’s economic cooperation and trade with European countries and institutions has grown markedly stronger in recent years, Israel’s formal upgrade of relations with the EU continues to be conditioned on political issues. European panelists discussed a need for a more coherent European strategy towards Israel, given growing European interest in Israeli innovation and know-how, especially in areas such as artificial intelligence, big data and cyber security. Highlighting the danger of the BDS movement, several speakers called for greater efforts in Europe to combat the boycott movement.