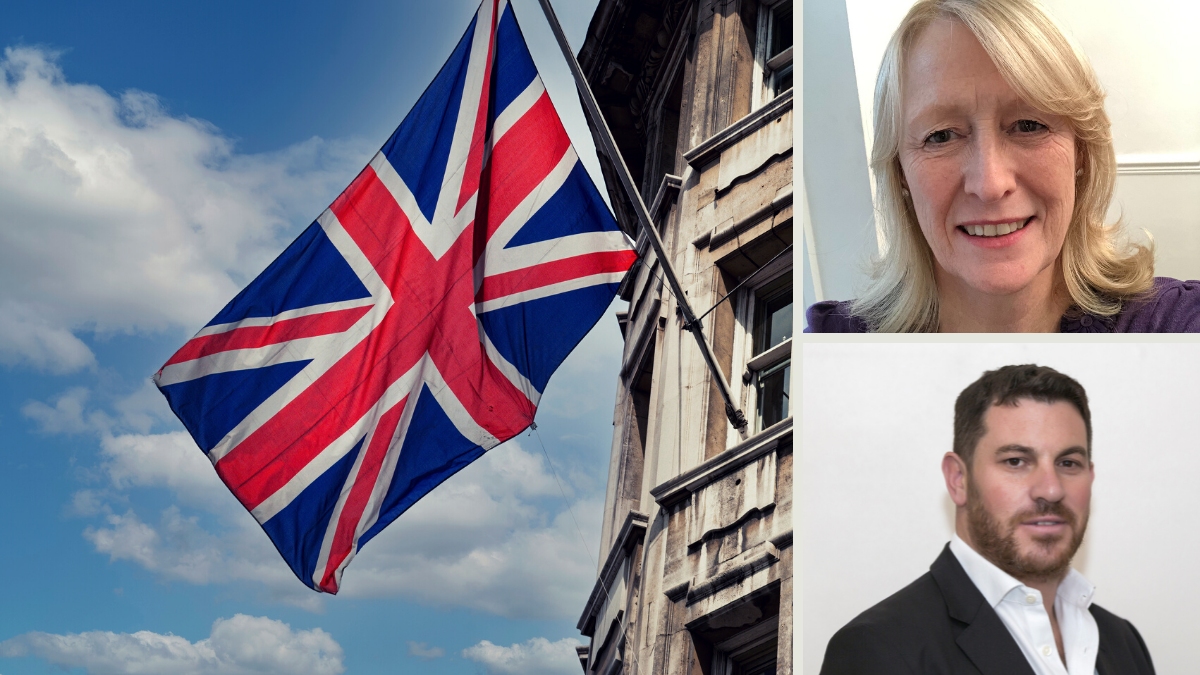 ELNET Expands to the UK

ELNET, the leading NGO dedicated to developing European-Israeli ties, is pleased to announce the opening of a new UK office in London. Former MP and Government Minister Joan Ryan has been appointed as the Executive Director of ELNET UK.

Paul Charney, Chairman of Technion UK and former Chairman of the Zionist Federation UK will serve as ELNET UK’s Chairman.

As the UK and Israel open a new chapter in their relationship following the signing of a bilateral trade agreement and their mutual success in the fight against COVID-19, ELNET launches a new UK operation, expanding its reach beyond continental Europe. London becomes the fifth European capital to host an ELNET office joining teams in Paris, Berlin, Brussels and Warsaw. Following Brexit, ELNET UK hopes to enable British decision-makers and opinion-leaders across the political spectrum to engage in dialogue with both European and Israeli counterparts for the mutual benefit of all. The UK and Israel have a shared history and shared challenges in the future including the complex regional reality (following the Abraham Accords) and the untapped potential of bilateral ties.

Joan Ryan brings over 30 years of experience as a British politician and a long-lasting commitment to combat all forms of anti-Jewish prejudice, which led her to resign from Labour membership in protest at the party’s ‘culture of antisemitism’ in 2019. Following a successful career as a local councillor, Joan Ryan was first elected as a UK Member of Parliament in 1997. During an 18 year parliamentary service, Ryan served as Government Whip, Home Office Minister responsible for Immigration and Police Improvement, Special Representative of the Prime Minister to Cyprus and Privy Council member, appointed by Her Majesty the Queen. In 2015 Ryan was named as Chair for the Labour Friends of Israel and in 2016 she was appointed to the House of Commons Speaker’s Panel, chairing public bills and parliamentary debates.

In her new capacity, Joan Ryan will assume responsibility for the management of the ELNET office in the UK, and the strategic leadership along with Chairman Paul Charney. Joan Ryan stated: “I am excited to be joining ELNET. As a practitioner in public policy for many years, I fully appreciate the strategic importance of the UK’s ties with Israel and am keen to continue working with UK’s Jewish community. In the post-COVID and post-Brexit era, the UK and Israel will need each other more than ever.”

“In the last years, bilateral relations between the two countries have grown deeper and broader than ever before, but we have also faced a rising tide of antisemitism and anti-Zionism, which needs to be addressed,” said Paul Charney.

“We are delighted to expand ELNET’s network to the UK, which played a historic role in the establishment of the State of Israel, and remains Israel’s key strategic partner,” added David Siegel, President of the Friends of ELNET. “We look forward to joining forces with numerous other organizations, which achieved great success in the British-Israeli arena.”

The UK is Israel’s third-largest trade partner, and a key player in global diplomacy, with a seat in the UN Security Council and key international bodies. The UK has recently identified Israel as one of its top five trade priority countries. Annual strategic dialogues led by ELNET-affiliated Forum of Strategic Dialogue in cooperation with Chatham House, UK’s leading think-tank, highlighted the huge potential for further developing Israel-UK cooperation in a range of fields. With the rapid increase in UK-Israel trade and high-tech cooperation, shared values and strategic interests, the groundwork for an upgraded strategic partnership is already being laid.

ELNET (European Leadership Network) is a leading organization dedicated to strengthening relations between Europe and Israel based on shared democratic values and strategic interests. ELNET facilitates in-depth policy discussions on key strategic issues and brings high-level delegations to Israel to experience realities on the ground.