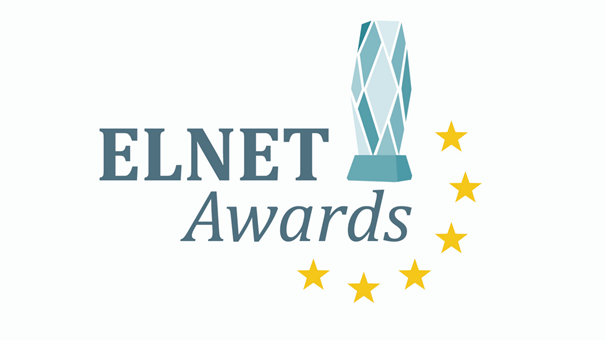 Johannes Böing has been using his fascination for the German football club Borussia Dortmund for years to inspire young people in socially difficult situations for an open and diverse society and to sensitize them to right-wing radicalism, Islamism and anti-Semitism through political education.

The association “democ. Center of Democratic Opposition” has set itself the goal of observing anti-democratic phenomena, analyzing them, reporting on them, and developing counter-strategies.

Akadij Khaet, who was born in Moldova in 1991 and immigrated to Germany with his family shortly after his birth, makes an outstanding contribution with his short film “Masel Tov Cocktail” to Jewish life in Germany, its diversity and complex tension between past and present.

With the awards, ELNET Germany, together with the Erwin Rautenberg Foundation, would like to honor personalities, projects and initiatives who particularly work against anti-Semitism and for the German Israeli friendship. The aim is to counter the alarming rise in anti-Semitic tendencies in German society, which also exist under the guise of undifferentiated criticism of Israel.

The event also serves as an opportunity to honor the legacy of Erwin Rautenberg, the only Shoah survivor of a German-Jewish family. Despite the extremely tragic history of his family, Erwin Rautenberg never gave up his relationship with Germany, even in his new homeland, California, and was lifelong committed to coming to terms with Nazi crimes and educating German youth.