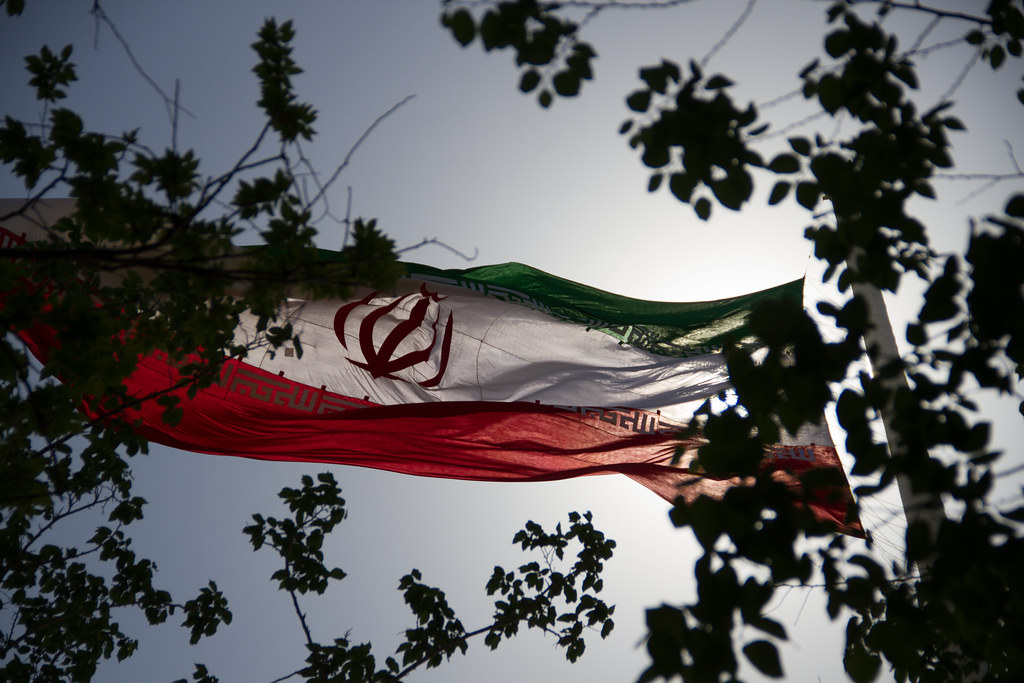 Deal or no deal, Israel must prepare to stop Iran’s nuclear breakout

The negotiations between Iran and the P5+1 powers on returning to the nuclear agreement continue to swing between optimism and pessimism.

The “final” European text was answered by the Iranians with “Yes, but.” The Americans, for their part, did not accept the Iranian comments as they were, but drafted another final text with substantial concessions to most of the demands. This still did not satisfy the Iranians, and they submitted an even tougher text on the eve of US Labor Day weekend (September 2, 2022).

The Americans read it, were disappointed, and left for the long holiday weekend. It seems that even Deputy Secretary of State Wendy Sherman — an enthusiastic supporter of returning to the agreement and one of the architects of the deal in 2015 — understood that it was right to stop the chain of concessions and freeze the negotiations until after the November midterm elections.

As of now, the ball is again in Khamenei’s court. If he approves a compromise wording that bypasses the question of ongoing IAEA cases into undeclared nuclear activities — which has been a sticking point — a return to the nuclear agreement even before the November elections again becomes a likely scenario. But it is possible that Khamenei is also waiting for the midterm elections.

As on the Iranian side, the last barrier to agreement from the US administration is the top decision maker. President Biden is under Israeli and Arab pressure, and his decision will be even more difficult in the face of strong Republican criticism ahead of the midterms.

The emerging agreement is perceived as an achievement for Iran, which, as usual, has displayed impressive negotiation skills. Iran has succeeded in exploiting the US administration’s eagerness to put the nuclear issue behind them and focus on great power competition with China and Russia, in order to obtain concessions. In fact, there is not much left of the administration’s declarations about achieving a “longer and stronger” agreement. In reality, the agreement being formulated is weaker and shorter.

In contrast to the original 2015 agreement that placed Iran a year away from obtaining enough fissile material for one nuclear bomb, in the renewed agreement the breakout time is shortened to a few months. This is due to the knowledge and material that Iran has accumulated through R&D relating to advanced centrifuges and high-level uranium enrichment (up to 60 percent).

According to the renewed agreement, all restrictions on the infrastructure, enrichment levels and accumulation relating to uranium enrichment will gradually expire, between 2026 and January 2031. This paves Iran’s way to the brink of industrial enrichment, and its ability to quickly breakout a bomb at a speed that will not leave time to stop it.

Beyond the lifting of sanctions in the energy, financial, and industrial sectors, the agreement removes barriers to ease Iran’s integration into the global market. It also provides guarantees that the US will not withdraw from the agreement, or that if it does, Washington will not impose sanctions on Iran for several years. Moreover, although the administration refused to remove the Revolutionary Guards from its terrorist list and lift sanctions on them, it appears that these will not be secondary sanctions, and will therefore not apply to companies dealing with the Revolutionary Guards.

The main gap in the negotiations currently is Iran’s demand to close — even before the agreement is implemented — open files on past undeclared Iranian activity relating to nuclear weapons, on condition that the IAEA confirms that Iran has provided reliable information to the investigation. In recent days, Israel has expressed to the US its great dissatisfaction that the implementation of the nuclear agreement is contingent on the possible closure of the open files, since this may put heavy political pressure on the IAEA to conclude and close the investigations. President Raisi explained in late August that Iran would not give up on this issue, and the Iranian text sent to the US in early September apparently sharpened their stance.

Israel’s ability to pressure the US and dissuade it from signing the nuclear agreement is minimal. That is not only because the deal is linked to deep US national security interests related to competition with China and Russia, but also because the Biden administration remembers the high-profile confrontation between Prime Minister Netanyahu and the Obama administration, as well as Israel pressing Trump to withdraw from the nuclear agreement, a decision that the Biden administration termed “catastrophic.”

In Israel, silent support for return to the deal

In Israel, despite the unequivocal position of the government against the agreement, there are two schools of thought. The first, represented by PM Lapid and former prime ministers Bennett and Netanyahu, sees the emerging nuclear agreement as problematic for Israel in terms of strengthening the Iranian economy and the radical Islamic regime, and especially the legitimacy it grants to an unrestricted Iranian nuclear program in 2031. Opponents of the agreement point to the short time left until the so-called “sunset clause” restrictions on Iran expire, and the shortening of the breakout time to six months compared to a year in the original agreement.

Against this position there is, mostly at the IDF among the intelligence generals and strategic planners, but not the chief of staff, a group that sees a return to the agreement as a less problematic choice than not returning to it. Despite its main flaws, the agreement, if signed, would halt Iran’s nuclear progress for several years and give Israel time to organize and mobilize all its forces to deal with this challenge. Not returning to the agreement is, in the eyes of this group, a more problematic alternative that will require imminent action to stop Iran if it continues to advance towards nuclear weapons, for example by enriching uranium to 90%, further interrupting IAEA monitoring, and perhaps also resuming weaponization activity. Silent supporters of a return to the agreement are asking whether Israel can stop the nuclear program as early as next year, should the deal not be renewed.

It is important in such a discussion to compare the two alternatives according to the same parameters. Specifically, which approach better supports the goal of stopping Iran from producing nuclear weapons and in which would Israel have greater operational capability and legitimacy to stop Iran’s nuclear breakout? In the long run, would the geopolitical, operational, and technological conditions better enable stopping Iran, or would the Iranians only deepen their nuclear sites and improve their air defenses in the coming years? It is important to ask whether Israel or Iran would make more effective use of the delay bought by the agreement.

And beyond the debate over a return to the agreement, in which Israel has minimal influence, Israel must in any event update its plans to independently put a stop to the Iranian nuclear program. It must in parallel formulate a joint strategic-operative plan with the US that includes practical plans to ensure the common and declared goal of both countries, that “Iran will never have nuclear weapons.”

This plan will be essential whether Iran returns to the deal or not, to prepare for the final years of the agreement when the restrictions on its nuclear program will gradually expire. The plan must include the ability to deter Iran from advancing to nuclear weapons through a credible military threat, and shared warning mechanisms for monitoring such a development. It should include both the ability to stop Iran through political and economic means, but also military means as a last resort.

The Author is Maj. Gen. (res.) Amos Yadlin, the former Head of the Israeli Defense Intelligence, former Director of the Institute for National Security Studies (INSS), and senior security and foreign policy expert. Maj. Gen. (res.) Yadlin is a senior advisor to ELNET and chair of ELNET’s Forum of Strategic Dialogue.

You can also read this article here