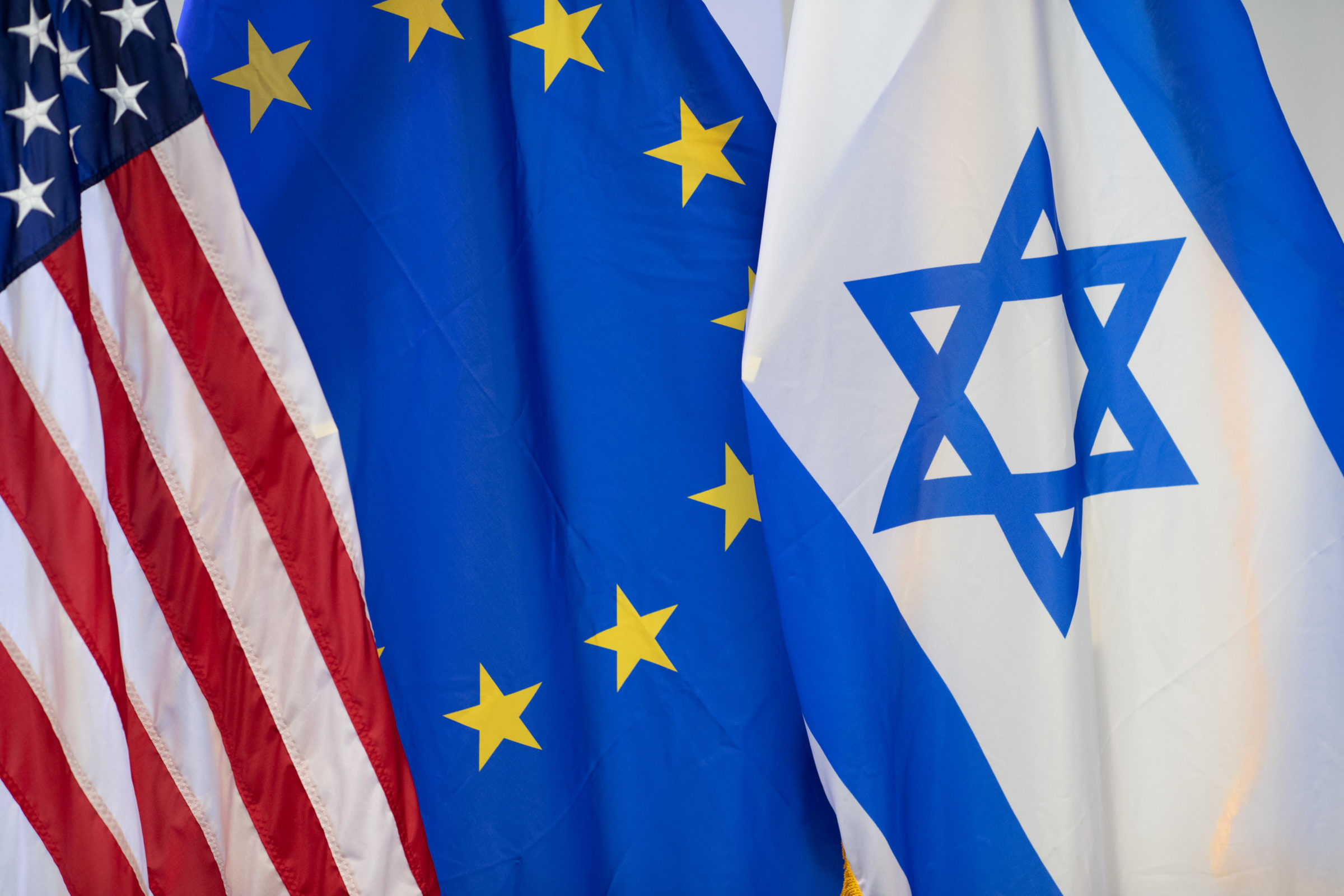 The Forum of Strategic Dialogue (FSD) and European Leadership Network (ELNET) held the Second Trilateral U.S.-Europe-Israel Strategic Dialogue in partnership with Hudson Institute, a leading public policy think tank in the U.S. The Dialogue covered key policy issues in the U.S.-Europe-Israel triangle. It couldn’t have been timelier as the U.S. and Europe have continued to drift apart with disagreements on numerous issues, including how to deal with destabilizing Iranian ambitions, the Israeli-Palestinian conflict, as well as NATO, free trade, climate change, and more. Russia and China exploit these transatlantic tensions and they impact Israel. The U.S. and Israel have grown ever closer, yet the dialogue exposed some Israeli concerns about the U.S. Middle Eastern strategy.

While the three partners agree on the nature of the Iranian threat, they don’t agree on how to deal with it. The U.S. ‘maximum pressure’ campaign might ultimately lead to negotiations but could well lead (first?) to escalation between the U.S. and Iran. Things could also erupt between Israel and Iran (and its proxies). There are concerns in Israel about the gap between the very strong U.S. economic pressure on Iran and the lack of political will to apply military measures, as well as whether Iran’s regional aggression will be on the agenda for future negotiations. These concerns also emerged in discussing the Syrian theater – still far away from stability with big, regional, and local powers all pushing in different directions.

The competition/rivalry between the U.S. and China presents dilemmas for both Israel and Europe, squeezed between these two giants. It is clear to them who is the real partner and friend but unclear what the U.S. specifically expects from its allies when dealing with China. In this turbulent and populist era, all three parts of the triangle are challenged with the phenomena of information manipulation and fake news. There is much room for cooperation in developing both the awareness and the tools to better cope with this challenge. The discovery of gas in the Eastern Mediterranean represents a potential for cooperation in the triangle, can help stabilize the Middle East, serve as a bridge between Israel and regional actors, and help decrease European dependence on Russia. However, Turkey stands out as the major obstacle to realizing the huge potential of energy development in the Mediterranean, and it is not clear whether Turkey can also be part of the solution.

The Dialogue underscored the strategic importance of cooperation in the triangle. In the Middle Eastern context, it emphasized the need to strengthen anchors of stability, functionality, and moderation. All agreed that the Dialogue should continue in order to further explore common interests and address disagreements.

Ambassador of Germany to the U.S. Emily Haber, Senior Director for the Middle East at the U.S. National Security Council Dr. Victoria Coates and former Ambassador of Israel to the U.S. Amb. Sallai Meridor gave keynote presentations on the strategic landscape facing the U.S.-Europe-Israel triangle.

The gathering was held on September 9-10, 2019, at the Hudson Institute. The Dialogue was followed by a special program in D.C., which included briefings on American politics in general and how they are impacted by the next generations in particular, as well as a 9/11 commemoration at the Pentagon, in the presence of U.S. President Donald Trump.

To learn more about the Forum of Strategic Dialogue visit: http://f-sd.eu/