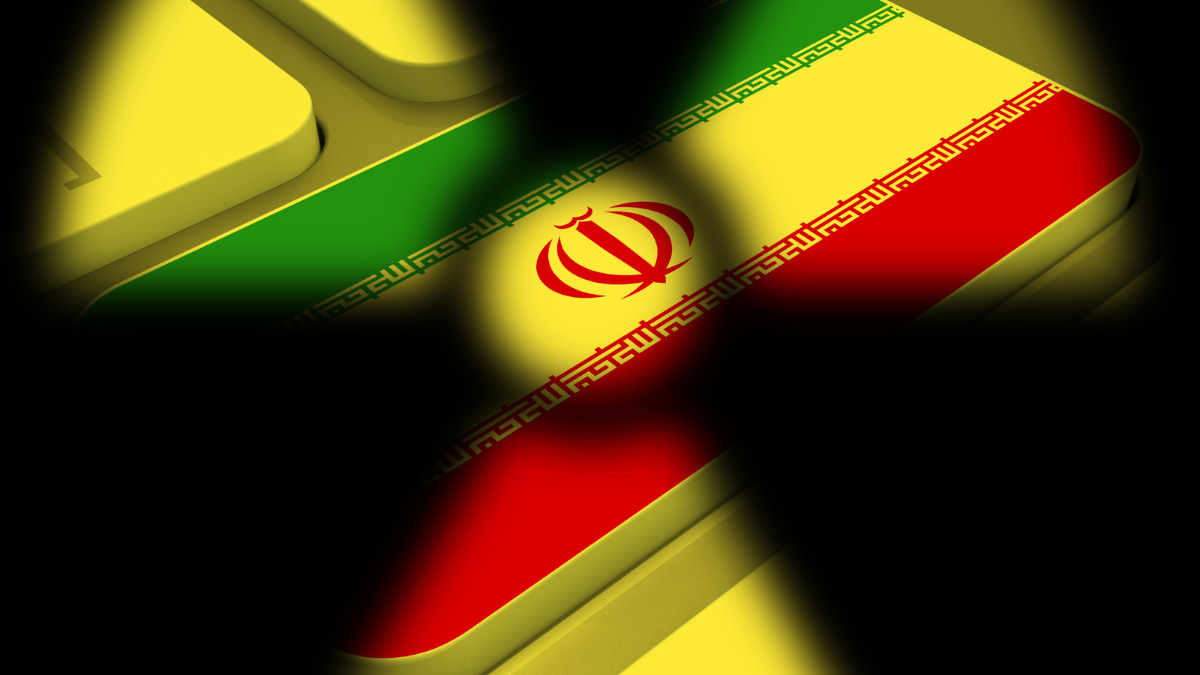 * Maj. Gen. (res.) Amos Yadlin is the former Head of the Israeli Defense Intelligence, former Director of the Institute for National Security Studies (INSS), and senior security and foreign policy expert. Maj. Gen. (res.) Yadlin is a senior advisor to ELNET and chair of ELNET’s Forum of Strategic Dialogue.

Iran’s nuclear advancement, one of the world’s most pressing national security challenges, has returned to the headlines, as parties to the nuclear deal prepare for renewed negotiations at the end of November. Ahead of the talks, we share key policy recommendations, as well as possible scenarios and perspectives.

In preparing for restarting negotiations alongside the US, Europe should focus on three dimensions of addressing the Iranian nuclear challenge:

Perspectives from Iran, US, and Israel

The Iranian regime has announced a return to the talks, realizing that its demands in the previous six rounds of negotiations will not be accepted even by the Biden administration. Tehran understands that the United States is preparing a “Plan B” option, and fears that a wider set of sanctions will be imposed on Iran should it be blamed for not returning to the deal. The Iranians also fear a decision by the IAEA Board of Governors regarding the denial of access to the suspected sites. It is important to understand that even the conservatives in Iran, who oppose the agreement, know that such an agreement in its final years, which are fast approaching, is an excellent deal for Teheran. Returning to negotiations is a win-win for them – it defers any international actions against the regime and gives time for Iran to advance to the nuclear threshold.

Leveraging rising oil prices and bypassing sanctions, particularly through oil exports to China, the Iranian regime has been able to improve the country’s economy. The regime’s self-confidence and perceived lower risk of American intervention are reflected in the Houthi attacks against Saudi Arabia, the Iranian attack on the American al-Tanf base in Syria, its naval provocations in the Gulf of Oman, and possibly even the assassination attempt against Iraq’s prime minister. Against this backdrop, Iran’s return to negotiations this week does not necessarily mean a return to the agreement. As long as the talks are ongoing, Iran is guaranteed some immunity from further international pressure. Its readiness to return to the agreement and its terms are far from clear.

The Biden administration is preoccupied with many internal and external issues that it considers far more important than Iran, including the economy, COVID, political and social polarization, climate change, strategic competition with China, the withdrawal from Afghanistan, growing tensions with Russia and North Korea, and the midterm elections. The US administration is seeking to “put the Iranian nuclear genie back in the bottle.” But Iran’s refusal and stubbornness in resuming negotiations has led to a growing understanding that an alternative Plan B must be formulated. In Washington’s view, a Plan B option could be predominantly economic and diplomatic, still a long way from a US military threat (“all options are on the table”.)

The prevailing view in Washington is that should Iran continue its obstruction, it will be blamed for the failure to return to the agreement. The US would then join with the Europeans partners to the agreement, and possibly also with Russia and China, to impose sanctions involving all powers, while increasing pressure through the IAEA, leading to a new discussion in the UN Security Council. The US has apparently begun to consider a credible military option as necessary for the success of the diplomatic effort, whether to influence Iran’s decision-making or as a signal to China that failure of negotiations could jeopardize Gulf energy supplies, which are essential to Beijing.

Jerusalem’s assessment of the situation is grim. Iran already possesses 25 kg of uranium enriched to 60%, and 120 kg of uranium enriched to 20%, an amount sufficient for a first nuclear bomb if enriched to a military level (over 90%). Israeli experts assess that Iran can build a nuclear device in less than two months. Israel continues to view a return to the previous agreement as a strategic mistake, since even with a return to full compliance Iran is now closer to the nuclear threshold than in 2015. Moreover, as the agreement approaches its “sunset clauses”, Iran will gain international legitimacy for an unlimited nuclear program.

Israel’s government doubts it will be possible to achieve a “longer and stronger” agreement, to which the Biden administration has previously committed. While President Biden reassured Israel’s Prime Minister Bennet “that Iran will never have nuclear weapons,” the statement fell short of reiterating the need to amend and strengthen the deal. Israel is therefore in a situation where all the scenarios are problematic, and its political and security levers require validation, updating, and strengthening.

There are three plausible scenarios in the context of the return to the negotiations: