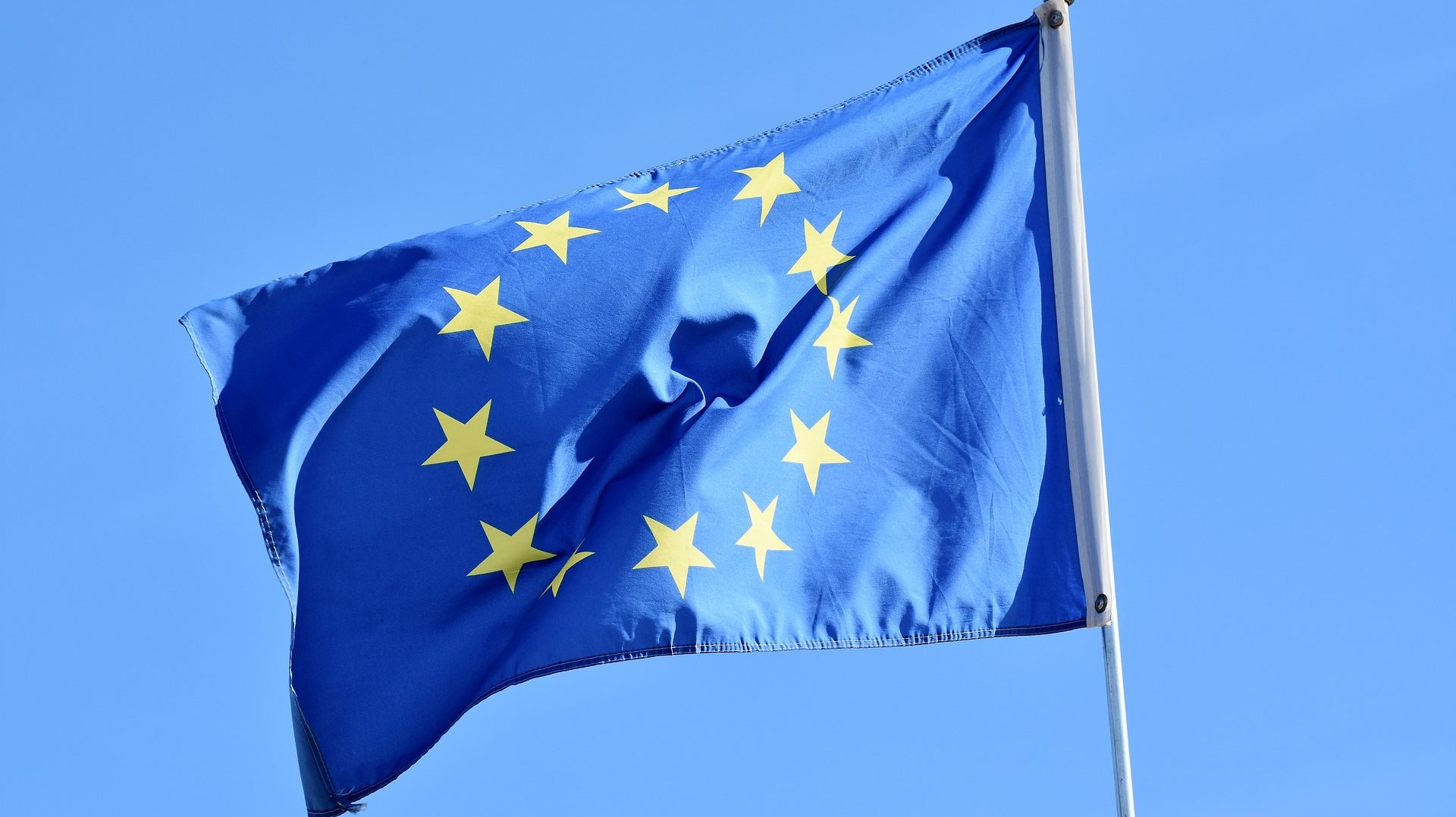 The main reason for the high turnout was attributed by many to the fact that these elections were considered to be a landmark ballot due to the current tough European political environment facing fragmentation of EU support combined with the growing support for populist and non-mainstream parties. Topics as immigration and the refugee crisis, climate change, cyber-attacks, a changing world order, Brexit, fake news as well as external influence in election and campaigning processes, had therefore been identified among other topics as challenges for the future of Europe and therefore key elements of the various election campaigns.

The results and new composition of the European Parliament

Many of the projections of the new EP predicted that the new political landscape would be more scattered and that new, and populist parties (advocating for a strong immigration policy and questioning the very existence of the EU in its present form) would gain substantially. In the past the centre right Christian Democratic Party (EPP) and the centre left Social Democrats (S&D) had managed to traditionally remain the two large political blocks, together having more then 50% of the 751 seats in the EP. When the EPP and S&D agreed on a compromise, they basically could set aside the rest of the EP in order to pass legislation.

Although the result did not turn out as dramatic as some predicted (the EPP and S&D still remain the two largest groups) the EPP and S&D suffered substantial losses and lost their majority. Therefore they will now have to look for coalition partners to pass legislation.

The expected rise of more populist/nationalistic parties did occur, but not to the extent that was expected. These populist tendencies might grow stronger having a more symbolic nature than real effective political power, as these populist movements have often shown a lacking sense of unity.[2]

Two other shifts in the seats in the EP worth mentioning is the substantial growth of two already existing groups, the left Greens and the pro-Europe liberal ‘Renew Europe’ (formally known as ALDE). Renew Europe has become a much bigger group due to the fact that they were able to include the newly elected French candidates from La République En Marche, the party of French President Emanuel Macron. The Greens and Renew Europe will most likely be the natural partners for a coalition with the EPP and S&D. Which means that the parties who have a – in principle – pro-European approach will set the tone for the coming 5 years.

[2] “As Europe votes for its new Parliament, expect more fragmentation”, 23 May 2019, The Economist. https://www.economist.com/europe/2019/05/25/as-europe-votes-for-its-new-parliament-expect-more-fragmentation