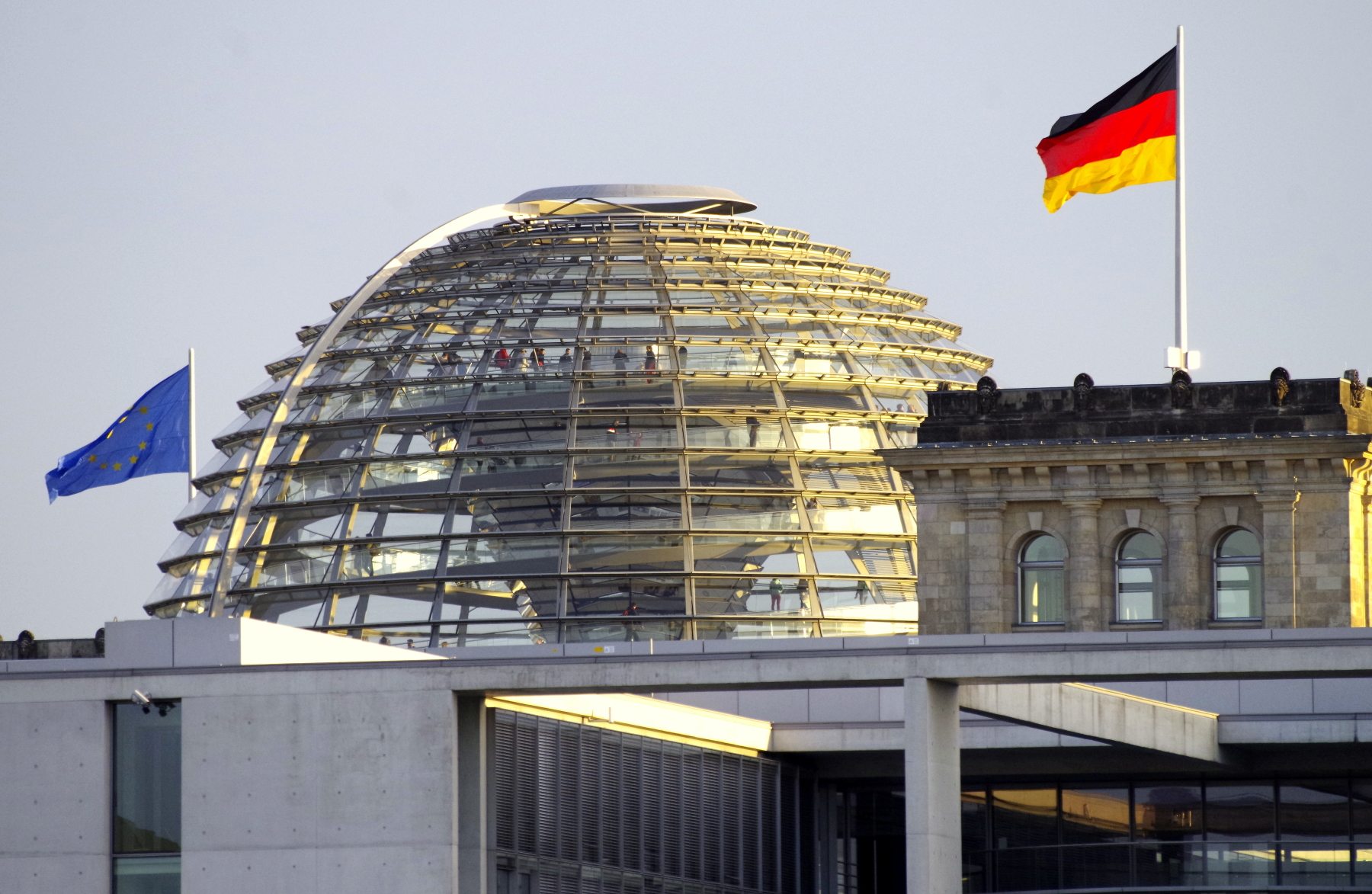 European Leadership Network (ELNET) applauds today’s Bundestag resolution calling on the German government to ban all activities of Hezbollah and its affiliates in Germany and to no longer distinguish between Hezbollah’s military and political wings.

The resolution is an important milestone in safeguarding Jewish life in Germany, fighting extremism and antisemitism, while ensuring Israel’s security and countering terrorism. The large majority which adopted this resolution sends a strong message of resolve against Hezbollah and Iran’s aggression. ELNET thanks the CDU, CSU, SPD and FDP factions for introducing and supporting this resolution in the German Bundestag.

Hezbollah, an Iranian proxy, is engaged in aggression against Israel, global terrorism, drug trafficking, and illicit finance while spreading antisemitic rhetoric and therefore is a serious threat to international security and stability in the Middle East and around the world.

In recent months, the German government has significantly strengthened its stance against Hezbollah’s activities by further empowering the prosecutor general to swiftly take action against members of the Hezbollah terrorist organization. ELNET commends the German government for these steps and urges swift and comprehensive implementation of today’s resolution adopted by the Bundestag.

Hezbollah’s political and military activities are controlled by one coordinating council and are geared towards the same objectives. These include carrying out terrorist attacks against Israeli, Jewish, European, and American targets, as well as political opposition figures worldwide while engaging in armed activities in violation of UN Security Council resolution 1701 and keeping the civilian population hostage. Therefore, the distinction between the political and military wings of Hezbollah should be rejected. In fact, the U.K, the Netherlands, Canada, the U.S., and Arab countries, including the Gulf Cooperation Council, and the Arab League have designated Hezbollah as a terrorist organization in its entirety.

In light of Hezbollah’s continued activity in Europe, ELNET urges other European governments, and the EU, to follow suit, reject this distinction and recognize the severe danger Hezbollah poses to security and stability in the Middle East and in Europe.

ELNET will continue to educate European decisionmakers on the threat posed by Hezbollah and call on them to introduce further legislation in this regard. ELNET is committed to strengthening the Europe-Israel relationship while ensuring the safety and security of Jewish communities in Europe.