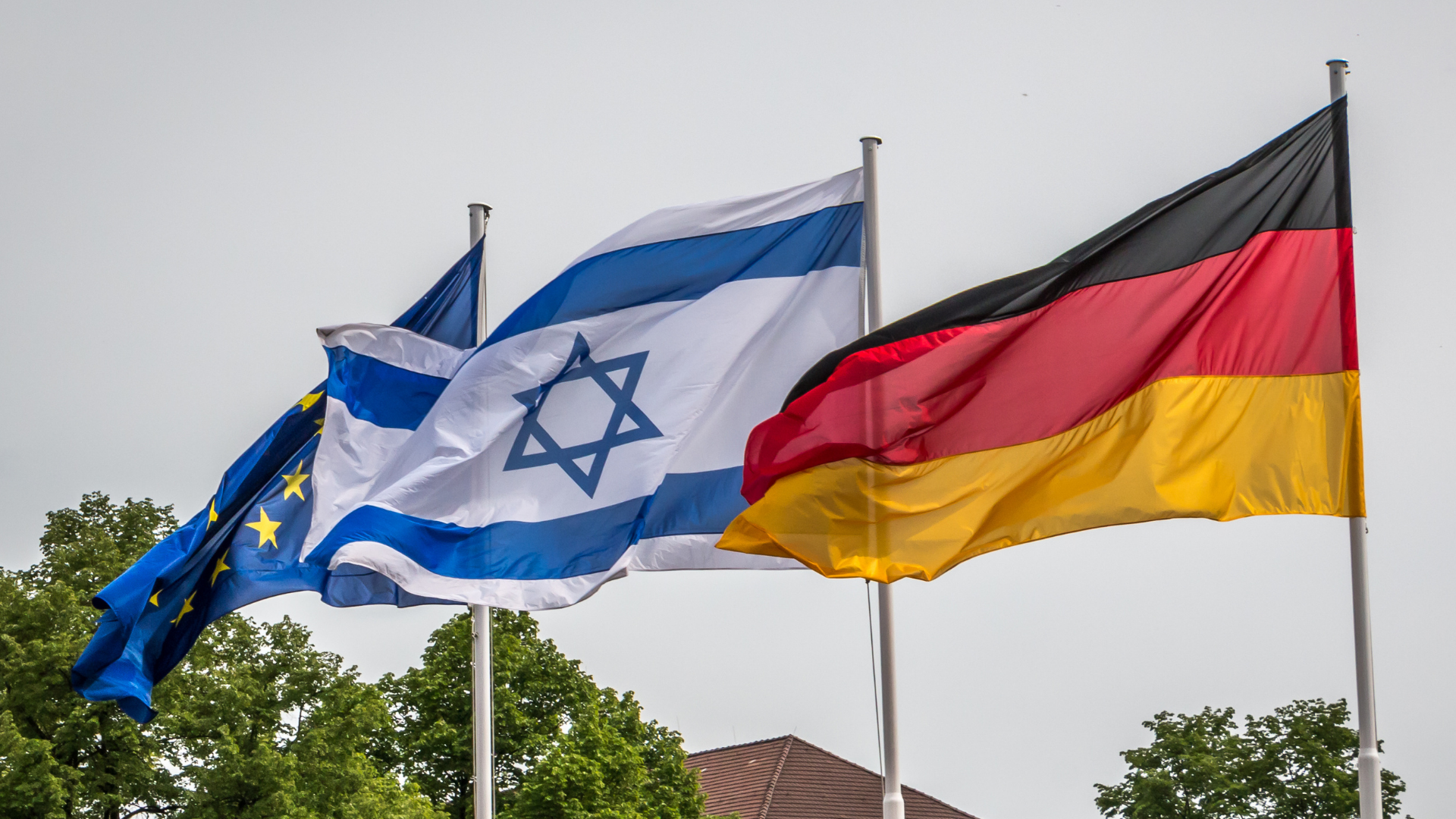 German-Israeli Relations in the Merkel Era

German Chancellor Angela Merkel is traveling to Israel this week for her last official visit. During sixteen years in power, Chancellor Merkel has visited the Jewish state seven times, transforming German-Israeli relations into a unique alliance built on historic responsibility and belief in a shared future. The new government coalitions in Germany and Israel will determine the course of bilateral ties, but their relationship today is stronger than ever.

Israel’s security and well-being have been a fundamental pillar of German post-war foreign policy. Chancellor Angela Merkel declared Germany’s support for Israel’s right to exist as raison d’état. Positions on the German-Israeli strategic partnership and the security of Israel as a pillar of German policy have even been included in the German federal government’s coalition agreement.

During the recent escalation in Gaza, German authorities swiftly expressed support for the Jewish state. German Foreign Minister Heiko Maas was among the first to visit Israel, as Hamas rockets were still flying over Israeli cities.  Germany is also an important partner in various Israeli defence projects, such as submarine and drone procurement, and plays a key role vis-a-vis Iran.

It is right that Israel strikes back…and strikes back hard. (…)
I reaffirm Israel’s right to defend itself against the attacks.
Chancellor Angela Merkel, May 2021

With total bilateral trade amounting to $5.2 billion in 2020, Germany is Israel’s largest trade partner in Europe. As an important global player and the fourth-largest economy in the world, Germany also has a significant influence on Israel’s relations with Europe, advocating for growing economic and scientific ties, as well as having sponsored several key agreements between the EU and Israel.

Recently, Germany led the group of countries that support Israel’s continuous inclusion in the European Union’s largest research funding program ‘Horizon Europe’ as one of the few non-EU participants.

Germany leads European efforts to ban Hezbollah in its entirety

In April 2020, the German government announced its decision to fully ban Hezbollah activities on German soil, and to end the distinction between the organization’s military and political wings. Germany led efforts to place Hezbollah’s military wing on the EU’s list of designated terrorist organizations in 2009, and now advocates for the EU to expand the ban to the entire organization.

I want to explicitly stress that every German Government and every German Chancellor before me has shouldered Germany’s special historical responsibility for Israel’s security. This historical responsibility is part of my country’s raison d’état. For me as German Chancellor, therefore, Israel’s security will never be open to negotiation.
– Chancellor Angela Merkel addressing the Knesset, 2008

At the forefront of the fight against BDS and antisemitism

In 2019 the German Bundestag became the first parliament in Europe to condemn the BDS movement as antisemitic. The resolution also prohibits supporting or financing organizations boycotting Israel or opposing Israel’s right to exist. Following the establishment of the position of a federal antisemitism commissioner in 2018, fifteen out of sixteen German states appointed local envoys to address Jew-hatred in state-wide governed policy areas such as education and public safety.

Reacting to the new wave of hatred targeting the Jewish state and local communities, recently the German government proposed banning the flag of the Islamic fundamentalist group Hamas, as well as Al-Quds marches which were often a site of antisemitic and anti-Zionist displays.

The argumentation patterns and methods used by the BDS movement are antisemitic. “Don’t Buy” labels evoke the Nazi slogan “Don’t buy from Jews.”

Germany is traditionally regarded as Israel’s second most important strategic ally after the United States. The painful history of the Jewish people with Germany continues to have a profound impact on political ties between Israel and Germany. With the departure of Chancellor Merkel, and as the generation after the Holocaust is succeeded by grandchildren and great-grandchildren for whom the past is less immediate, cultivating the memory of Shoah and strengthening the German-Israeli relationship will remain a growing challenge. ELNET works to ensure that German-Israel relations are based on shared values and interests, far beyond the well-known ties of history.