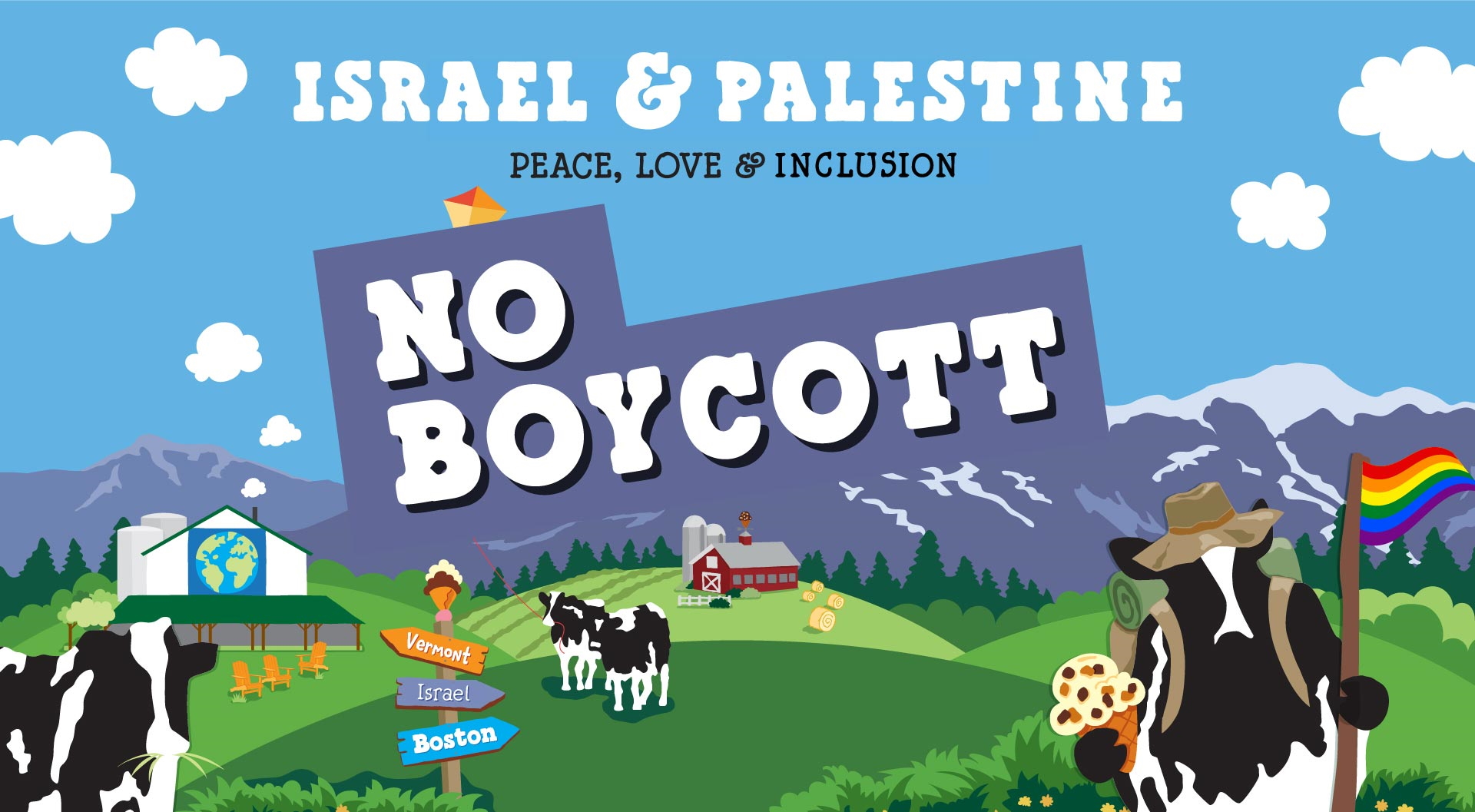 Following continuous pressures from the hateful, anti-Israel BDS (Boycott, Divestment and Sanctions) movement, the Board of the ice cream brand Ben & Jerry’s announced on July 19, 2021, that the company would no longer sell its products in Israel-administered Palestinian territories.

ELNET strongly deplores the fact that the ice cream company acted on BDS pressure, taking a discriminatory decision that singles out one state across the globe – the state of Israel. The BDS leaders speak openly about their desire to destroy the Jewish state, systematically demonize Israel and its people, and encourage economic, academic and cultural boycotts against them. In line with this ideology, the company intended to apply the boycott to the entire Israeli territory before its parent company Unilever intervened to limit it to the West Bank.

The BDS movement has been widely condemned by governments and parliaments across Europe as antisemitic. The 2019 German Bundestag resolution noted that “the argumentation, patterns and methods used by the BDS movement are antisemitic,” and that its “Don’t Buy” stickers evoke a Nazi slogan, “Don’t buy from Jews.” ELNET calls on all European governments and commercial entities to look BDS in the eye, recognize it for what it is and not cave to its pressure.

This one-sided, discriminatory action against Israel will not contribute to advancing a solution to the Israeli-Palestinian conflict, which requires goodwill and engagement on both sides. Positive trends, such as normalizing relations between Israel and the Arab counties in the region, give hope for a better Middle East which will benefit both Palestinians and Israelis. Various civil society initiatives work in parallel to promote understanding between Israelis and Palestinians. Ice cream can bring people together: this is what Ben & Jerry’s should do, too, rather than fuel hatred and conflict.