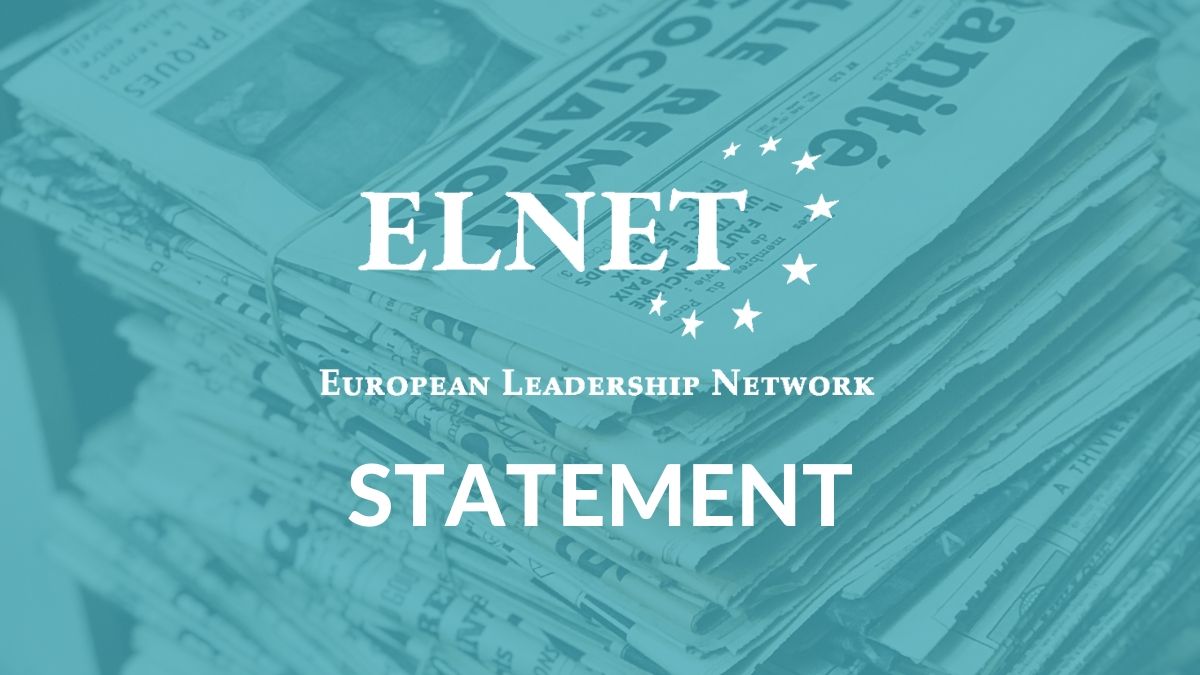 With its latest libelous report “Israel’s Apartheid Against Palestinians: Cruel System of Domination and Crime Against Humanity” of February 1, 2022, Amnesty International once again publishes a one-sided, vastly erroneous document that is entirely defamatory in nature.

The report is riddled with legal inaccuracies and serious misunderstandings of international law, international humanitarian law, and the very term apartheid.

Apartheid refers to the system of racial segregation that existed in South Africa. Under apartheid, non-whites could not become citizens, could not vote, were limited professionally, and were systematically denied their basic rights.

The reality in Israel is nothing like the situation that existed in South Africa. Israel, while being the only Jewish state in the world, is simultaneously defined as a democratic state, as enshrined in Israel’s Declaration of Independence. Indeed, it is one of the most open and liberal democracies in the world.

Unlike under apartheid, all citizens of Israel enjoy equal rights, and are granted the ability to express them freely. This applies to all of the numerous minorities in Israel, including the Arab population. Arab Israelis have vibrant communities and are contributing members of society in the fields of medicine, science, the media, and culture. They can be found in all positions of influence within Israel, including on the Supreme Court, in the Knesset, as senior officers in the police and army, as university professors, as heads of hospitals, and more. Just as every true democracy should aspire to attain, Israel’s government is composed of parties representing the broad spectrum of Israeli society, including the United Arab List.

Palestinians’ rights are covered by the legal regime in place in accordance with international law. No other country in the world would be expected to provide equal rights to individuals who are not their own citizens, yet by singling out Israel only, Amnesty International evokes those very notions of unequal and bigoted treatment at the core of any apartheid rule.

Amnesty International’s shameful report not only grossly distorts the facts, it makes a mockery of those who truly suffered under apartheid by diminishing both the agony of the real victims and making a trivialization of the crimes that were perpetrated against them.

It appears that by accusing Israel of being an apartheid state, Amnesty International’s true motive is to reject the legitimacy of the right of the Jewish people to a homeland, established in the State of Israel. Furthermore, this disgraceful manipulation of the situation on the ground is yet another attempt by Amnesty International to bash Israel at the expense of the Palestinian people who are systematically denied their basic human rights by their own leaders.

PrevPreviousHolocaust Memorial Day – ELNET UK joins with Community Leaders in Messages of Remembrance
NextImportant New op-ed from ELNET-UK Executive Director in Newsweek: “To combat antisemitism, we must oppose anti-Zionism – at home and abroad”Next